Skip to content
HomeMusic VideosNEWS: I, Parish on the brink…

Phoenix Arizona Deathcore collective I, Pariah are in a celebratory mood as single “Vulture Mine” has hit 137k Spotify streams so have returned to their May released debut album “Dystopian Visions” for a music video for “Denier“. The song tells of impending doom with the World in denial as mankind reaches the very edge of the abyss of collapse, one of the stand out cuts from a record that features guest appearances from Chaney Crabb of Entheos as well as Andy Thomas of Black Crown Initiate. 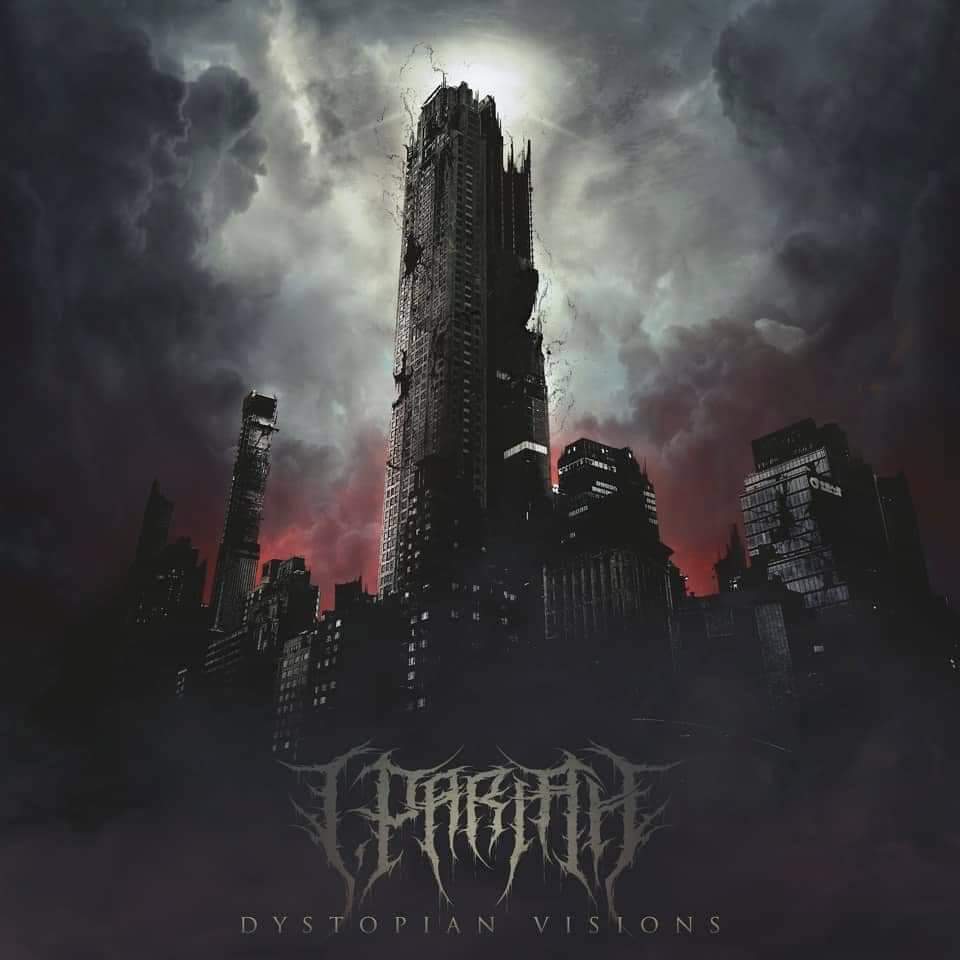