Chicago Illinois Blackened Melodic Death Metal veterans Withering Soul have released a second new song from forthcoming album “Last Contact“. Set to be discovered on 24th September via Mortal Music, “Allegory of the Void” follows “Carrion Reflection” from the eight track affair mixed and mastered by Dennis Israel at Clintworks Audio with the band set to play a show at The Cobra Lounge with support from Morta Skuld and Dismalimerence on the night.

The band commented on the album: “Withering Soul continues with their fourth installment of blackened melodic death metal, dramatic mood swings and eerie atmospheres. Last Contact is an anthology of stories that blur the line between the living and deceased and elaborates on the idea of receiving a communication from someone or something that no longer exists. Anything from a voice recording, a distress signal, to a star flickering in the night sky. The observer is left only to their interpretation, unsuspecting of what could potentially be something far more sinister than what appears. Reality is sometimes the scariest narrative of all!” 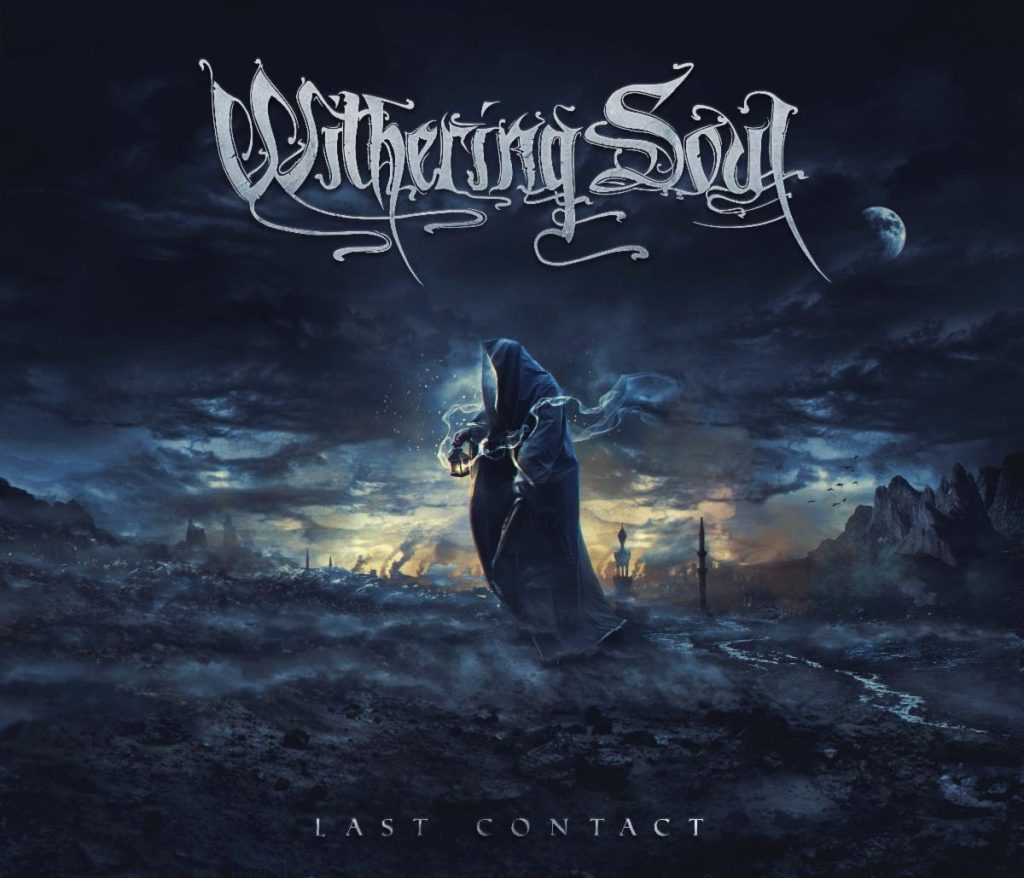