Skip to content
HomeReviewReview: “Disavowal Of The Creator God” by Burn In Hell

Sydney Australian East Coast Metallic Hardcore five-piece Burn In Hell first burst into the scene back in 2018 with their savage and chaotic debut record “Humanity Plague”. Made up of current and former members of Vice and Amends, they choose to stand up for their beliefs with lyrics that address social and political injustices crushing contemporary society with uncompromising vision. Citing  inspiration from Hardcore and Metal heavyweights such as Harms Way, Cult Leader and Converge, this sophomore record was written and recorded on stolen land of the Dharawal People. Produced and Mixed by Thomas Sigal (Amends, Blood Blossoms) at DefWolf Studios and Mastered by Zach Weeks at God City, the band have chosen the perfect team for the sound.

“Bound” hits like a battering ram straight out of the gate with pulverising percussion that borders on the tribal and ferosity that separates flesh from bone. Vocalist Marcus Tamp unleashes the black plague winds of hell from his throat with socially and politically aware lyrics that offer a painful insight into the bands inner thoughts and feelings of being  brainwashed and perhaps blinded by the oppressive nature of those in seats of power. Each uncompromising anthem will be an uncomfortable listen for those who should be hearing it while Metal heads will be getting into the pit and throwing themselves and their friends around to the blunt force trauma of the brutal riffs surrounded by an ocean of feedback and delivered with a raw quality that echos that of their heroes and in particular “Axe To Fall” era Converge. Single “Bleach” stands out as being the most pit friendly of these short and blistering fast anthems that are a real gut punch from start to finish. “Prey” turns things Art Metal with a spoken word that offers some breathing room to the otherwise relentless nature of this beast before the second half flows out like blood from the veins with grit and integrity that can not be questioned. The slow down in “Disavowal” is huge and as black as they come with an almost shoegazing quality to it as death becomes clearer through bloodshot eyes, making for an epic abyss that continues into the finale “Armageddon” before it builds into those familiar tribal drum patterns and reigns terror inside your skull. These Australians brutality knows no bounds [7.5/10] 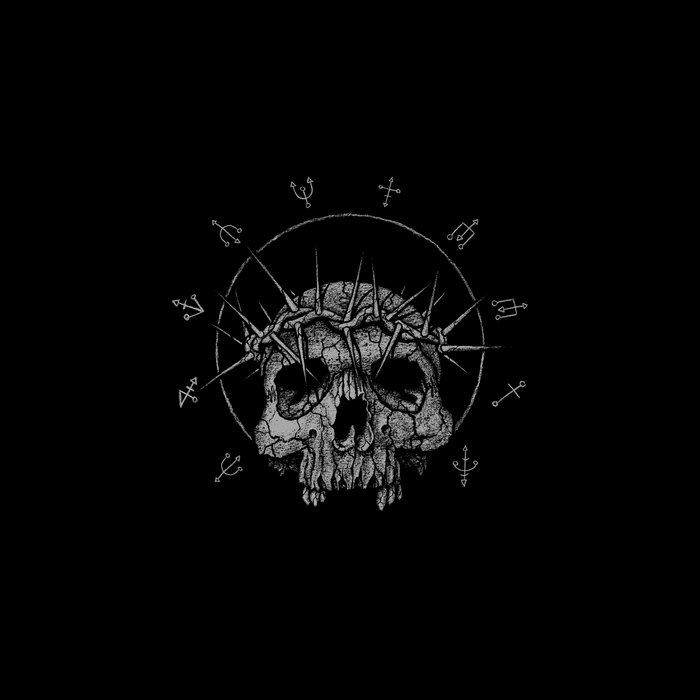 Tags:Burn In Hell, Disavowal Of The Creator God