How many of the 6 singles released since 2019’s EP “Blackwind” will make the cut remains to be seen, but the longest saga in ‘when will they release the album they’ve been talking about for years?‘ will soon be over. Italian Blackend Deathcore merchants Drown In Sulphur set a date of 22nd October for their debut album “Sulphur Cvlt” at the end of April and the sixth of those singles, released this weekend, “The Crawling Chaos” is a nailed on certainty.

The band comment: “SULPHUR CVLT revolves around a concept which sees as protagonists characteristics of demonic and non-demonic entities, present in the biblical universe and in the Lovecraftian one. Each demon has particular peculiarities, assimilable and traceable to those of other entities, and stands as the protagonist of each song in an overbearing and decisive way. The demon speaks to man and turns to him through an introspective reflection on the aspects that determine his being and his way of acting as an individual within the system and society. Several themes were touched upon, all dealt with in an interconnected relationship: from religion to politics, through war and the conception of good and evil” 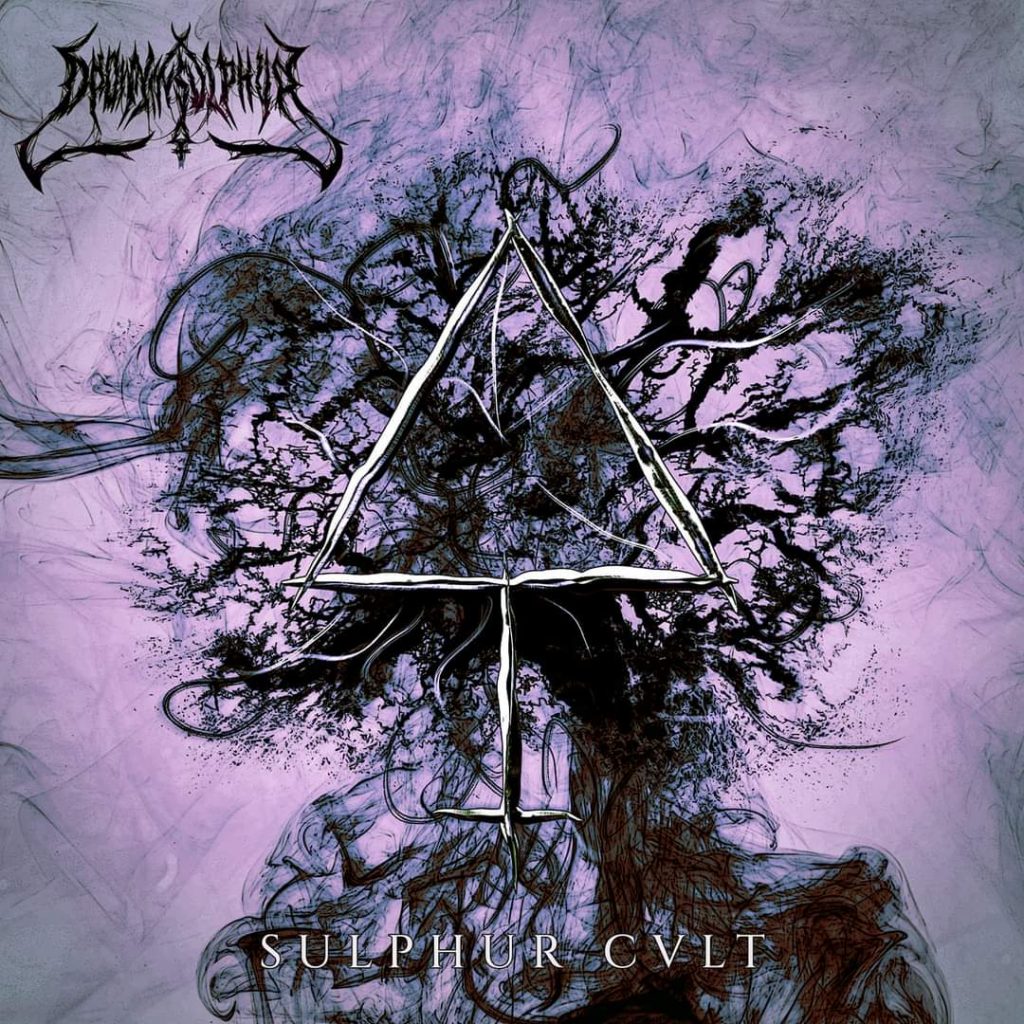