Indianapolis Indiana Tech-Death crew Fleshbore have released the official video for “Revivified,” a track from recently released and very well received album “Embers Gathering“. One of the feel good hits of the summer from Innerstrength Records, it was recorded with Jackson Ward (Duelranger, Antithesys, Global Plague) at Strata Recording and is accompanied by stunning artwork from Luciferium War Graphics as the band continue to evolve the sound developed with 2018 EP “Malignancy“. 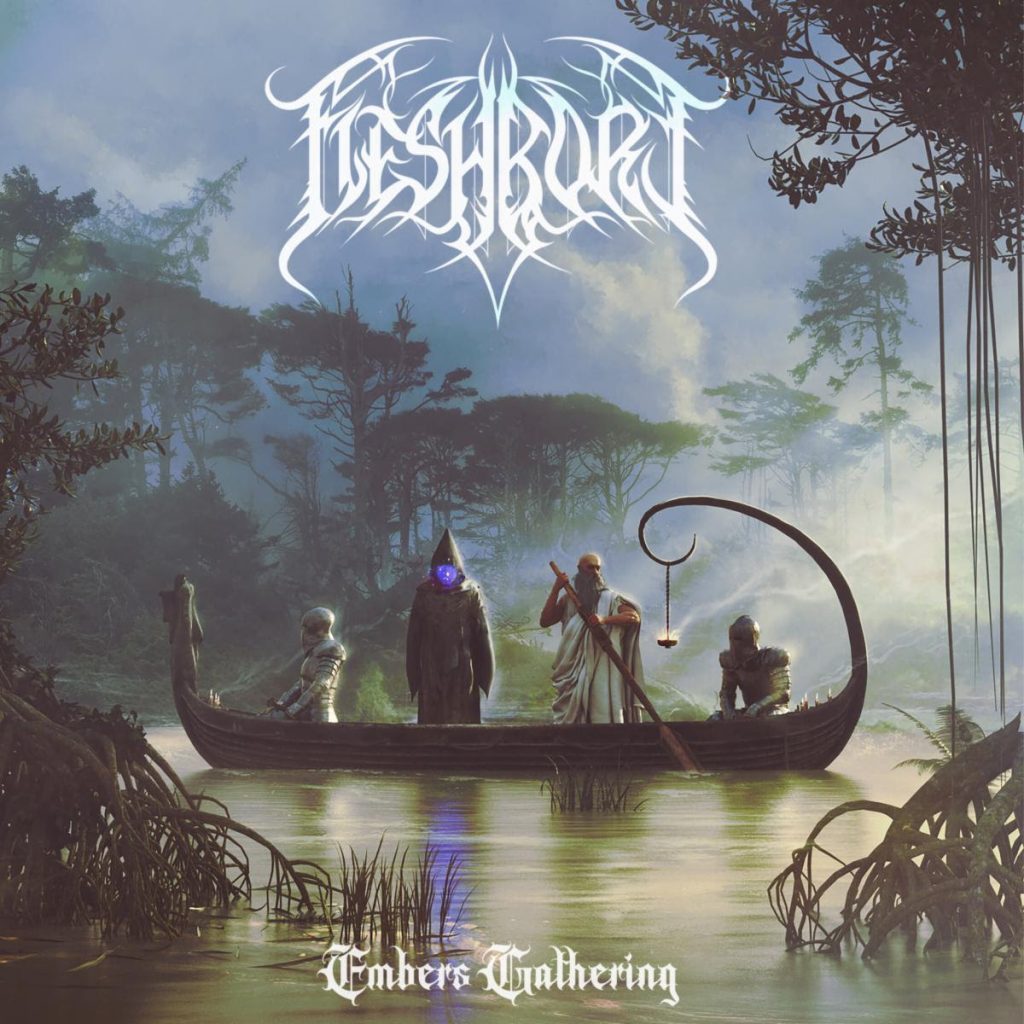