Because they’ve tapped up not only Alan Grnja from Rotterdam Netherlands heavy hitters Distant but also Rok Rupnik from Japanese culture loving Deathcore brutes Within Destruction for a new single called “No Hope” that is a fierce a f*** while also thanking Silent Generation and Abyss Above for making appearances in the video. Nu-Beatdown from the Czech Republic has never sounded heavier. 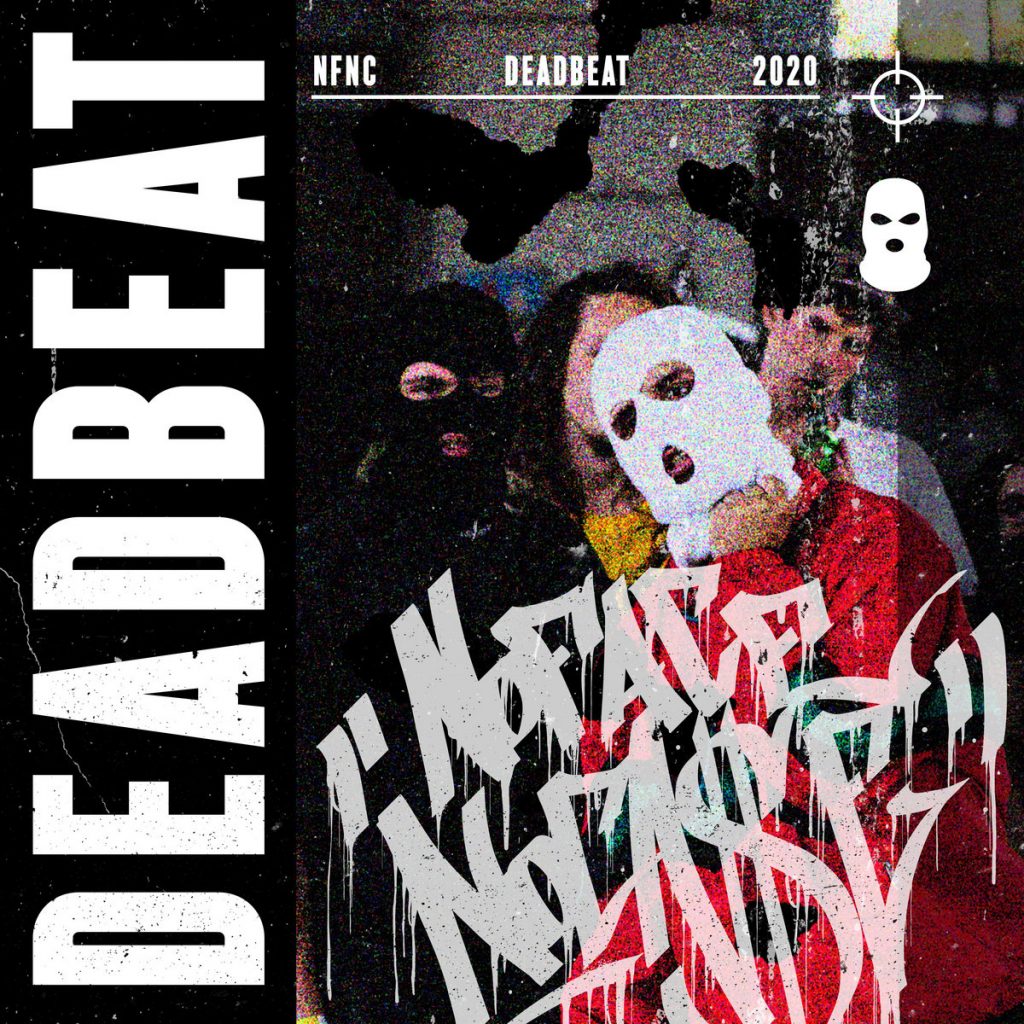 Tags:Abyss Above, Distant, No Face No Case, Silent Generation, Within Destruction