Still telling tales to horrify, Singapore Hardcore Punks Opposition Party, who have injected themselves with a lethal dose of Thrash in recent times, have delved into their archives and shared a music video for “Impending Death” which was originally put together for the Singapore Arts Festival in the early 90’s. This is the toned down version that aired there rather than the uncut version with more gore as well as the original version of the track, which has been re-recorded not once by twice over the bands career, getting longer, faster and heavier each time. 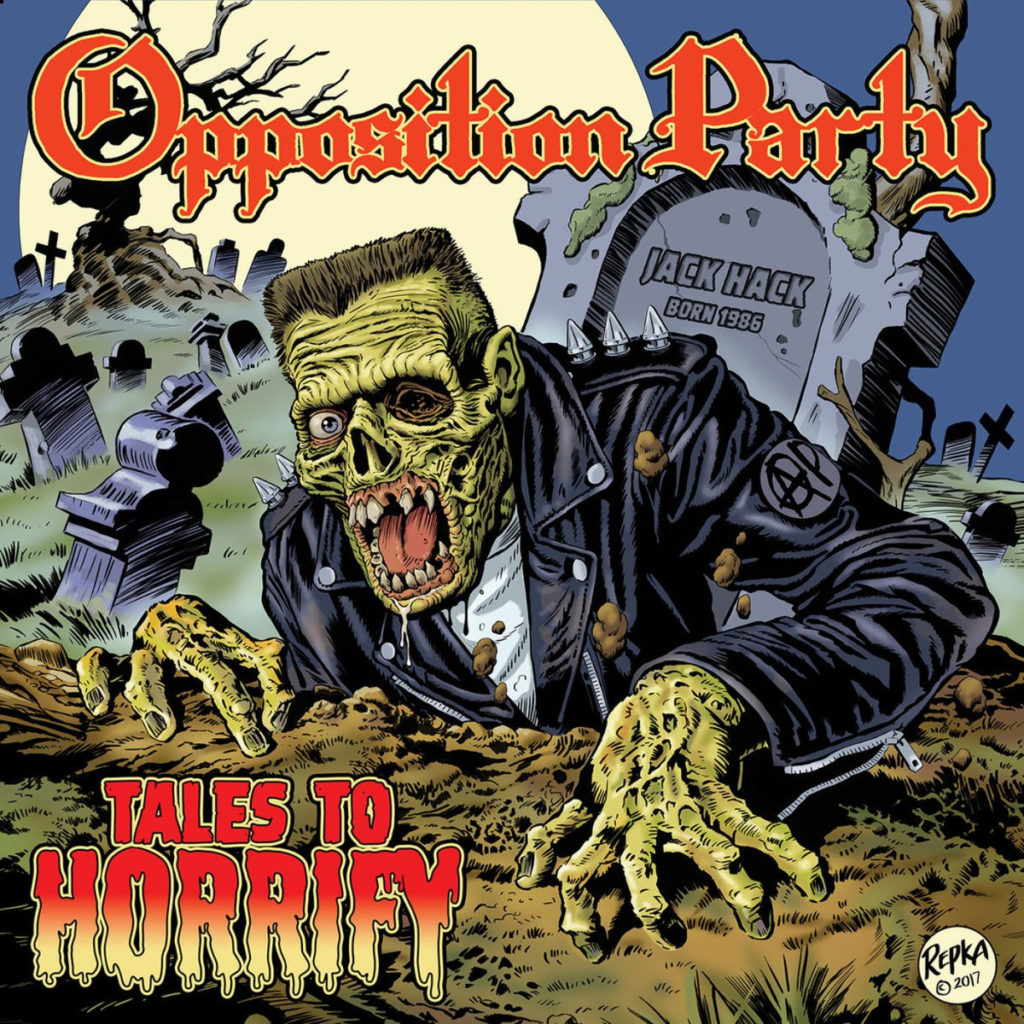