A week ahead of the release of their debut album “Bleedthrough” via Inverse Records on 5th November, Finnish Metallers Fearout have premiered a music video for “Nevermore“. Lyrically the album deals with different types of addiction, domestic violence, obsession and racism while Movie enthusiasts might also recognize some familiar references.

Ray Hearne, drummer extraordinaire from British progressive rock stalwarts Haken, is featuring on the album as narrator in the song ‘What’s in the Box’. “We needed a native speaker for the song and our Drummer Topi knew Ray from some time ago. Topi decided to ask if Ray would do the narrative bit. To our surprise Ray accepted our request. The moral of the story is that if you don’t ask, the answer is always no. Ask, and ye shall receive..” says lead singer Justus Latvala. 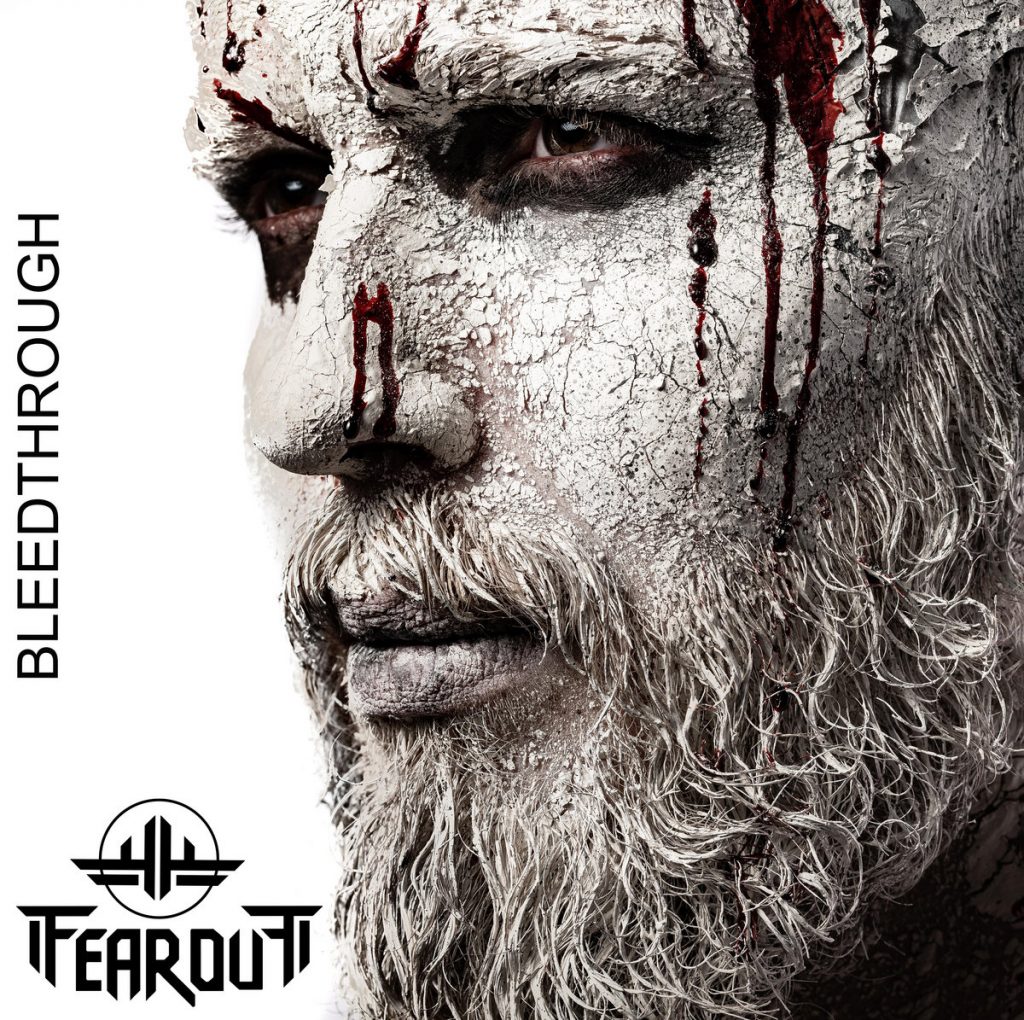