Skip to content
HomeMusic VideosNEWS: Terrorbyte rise from the dead with “Satellite Interference”!

After 16 months of silence following single “Hologram” said to be a single from a forthcoming album “Crimewave“, Terrorbyte have arisen from the grave with a new single in “Satellite Interference“. Whether that record will see the previous singles which feature guest appearances from Ice Nine Kills frontman Spencer Charnas and Frankie Palmeri of Emmure is up for debate but it seems as though they have survived the purge. 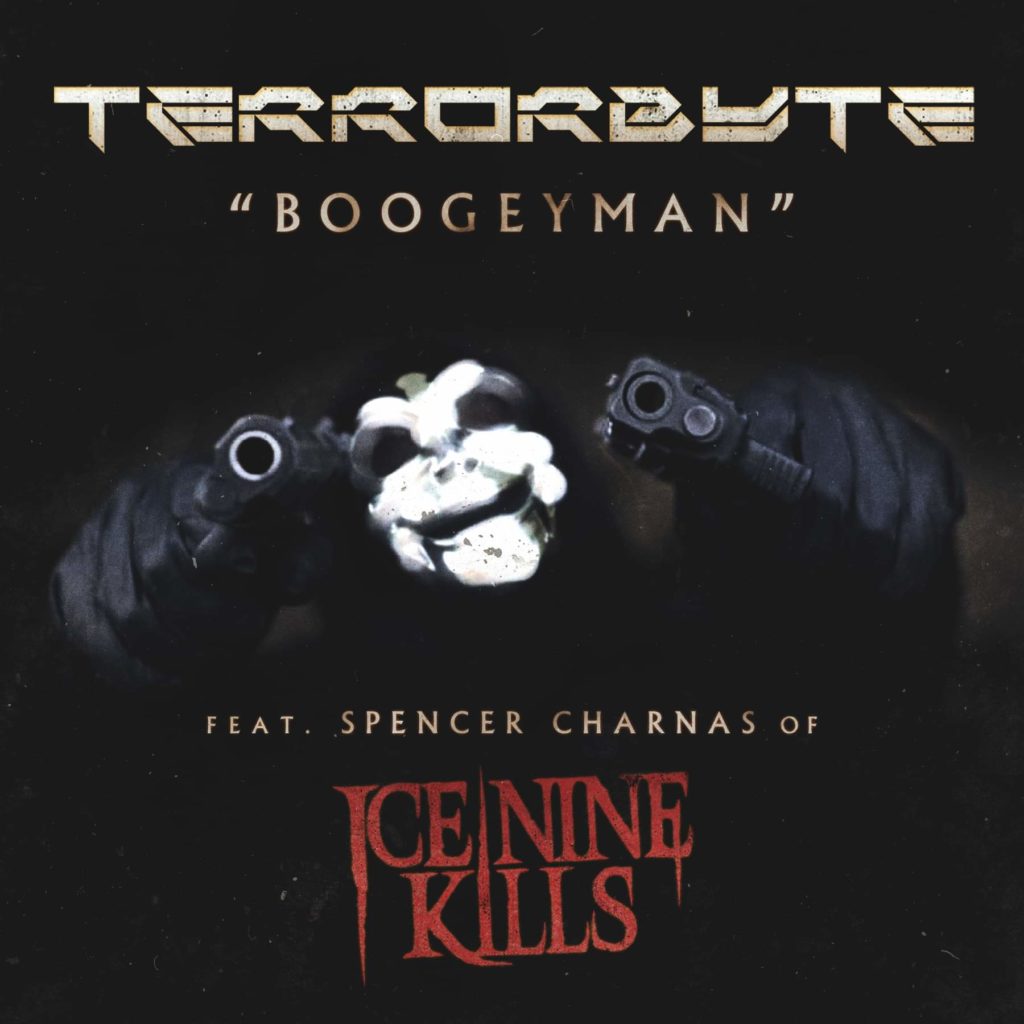