Italian Death Metal quartet Spiritual Deception have released a guitar playthrough video for “Serpent’s Speech” that sees both Mirko Frontini and Riccardo Maccarana go toe to toe in the practice space. A track from new EP “Oxymoron“, recorded, mixed and mastered by Andrea Oriani at Blue House Studio and one of its undoubted highlights, it underlines the bands constant growth since their 2016 inception as they blur the lines between Technical Death Metal and Technical Deathcore.

The band comment: “Oxymoron is born as a concept about light and darkness’ dualism. It takes inspiration from myths, Talmud, and works of literature. In the heart of the EP we placed a 3-part endeavour, composed by the triptych Captatio Benevolentiae’, ‘Oxymoron,’ and ‘Damnatio Memoriae,’ as inspired by John Milton’s Paradise Lost. This mini-concept deals with the relationship between God and Lucifer, their conflict and how each character is depicted by the original author, focusing on the anti-hero concept.

The track ‘Oxymoron’ is actually the antipodes’ meeting point: God and Lucifer, Light and Darkness, Hero and Anti-Hero.

From a musical point of view the three-part concept can be experienced as a standalone and unique song, composed as a three-part climax, with the track ‘Oxymoron’ as a joining link, both musically and conceptually.

‘Hidden in Consciousness’ is a reflection about an alternative origin of mankind, inspired by Mesopotamian mythology.

‘Serpent’s speech’ concerns Lucifer’s thoughts about his and mankind’s condition, how they are deeply linked, one with the other, and actually being the same” 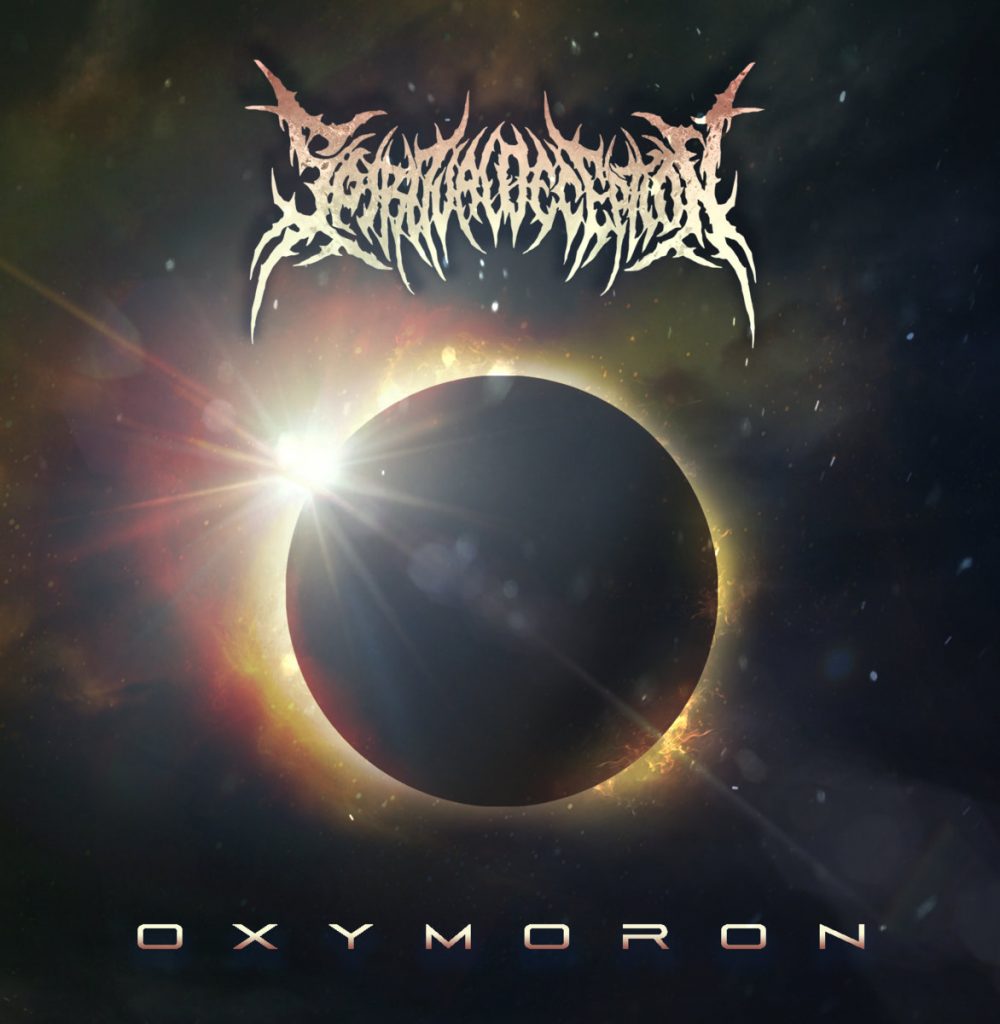