Returning like a low budget straight to streaming sequel to a summer Cinema hit, the second of our interviews with Springfield Massachusetts Melodic Deathcore collective An Unction in Braille sees us talk to them about writing and recording their last month released debut EP “The Wordless Whisper” which was many moons in the making…

How does the writing process of a new An Unction in Braille track start? Melody, riff or rhythm first? “The guitars typically bring a riff to practice. We jam it and see if we like it. Then we use everyone’s input and start building from there. We’ve also built songs around vocal structures starting with a fitting rhythm and melody”

You’ve self described yourselves as a Melodic Deathcore band but there are moments of Death Metal, Deathcore, Grindcore and Melodic Death Metal within the confines of pretty much every cut on your EP. How do you go about getting the balance right between the heavy and the Melodic to achieve your sound? “We each bring different tastes and sounds to create AUiB, each track is it’s own. We don’t try to balance one or the other, we just write what we feel in that moment. A genre is just a tag. Not sure if it’s really something important to any artist. But every band needs a title, so we labeled ourselves”

If you could bring a guest on board for a new cut, who would you like to work with in the studio and why? “For guest vocals, Ben Duerr (Shadow Of Intent,  Hollow Prophet). His vocals are extremely talented, driven and next level. For guest guitar, Nick Petrino (My Missing Half, Dee Synder). His shred skill is out of this world. We feel it would be a lot of fun to collaborate with him”

For us gear nerds out there, can you tell us what you’re using gear wise (pedals, strings, drums etc) to get your sound? “Mapex Armory shells / Sabian AAX cymbals / Remo heads / Shure SM58 / Monster cables/ Ibanez XPT700 (Xiphos) / Ernie Ball strings / Schecter Guitars. Just some of the gear we use”

What difference would it make to you as a band if you could land an endorsement from a gear manufacturer? “It would be really cool. We would be honored to be recognized in such a way, but at the end of the day, we write for ourselves because we enjoy it and it’s cathartic. We would still be the same band, making the same noise” 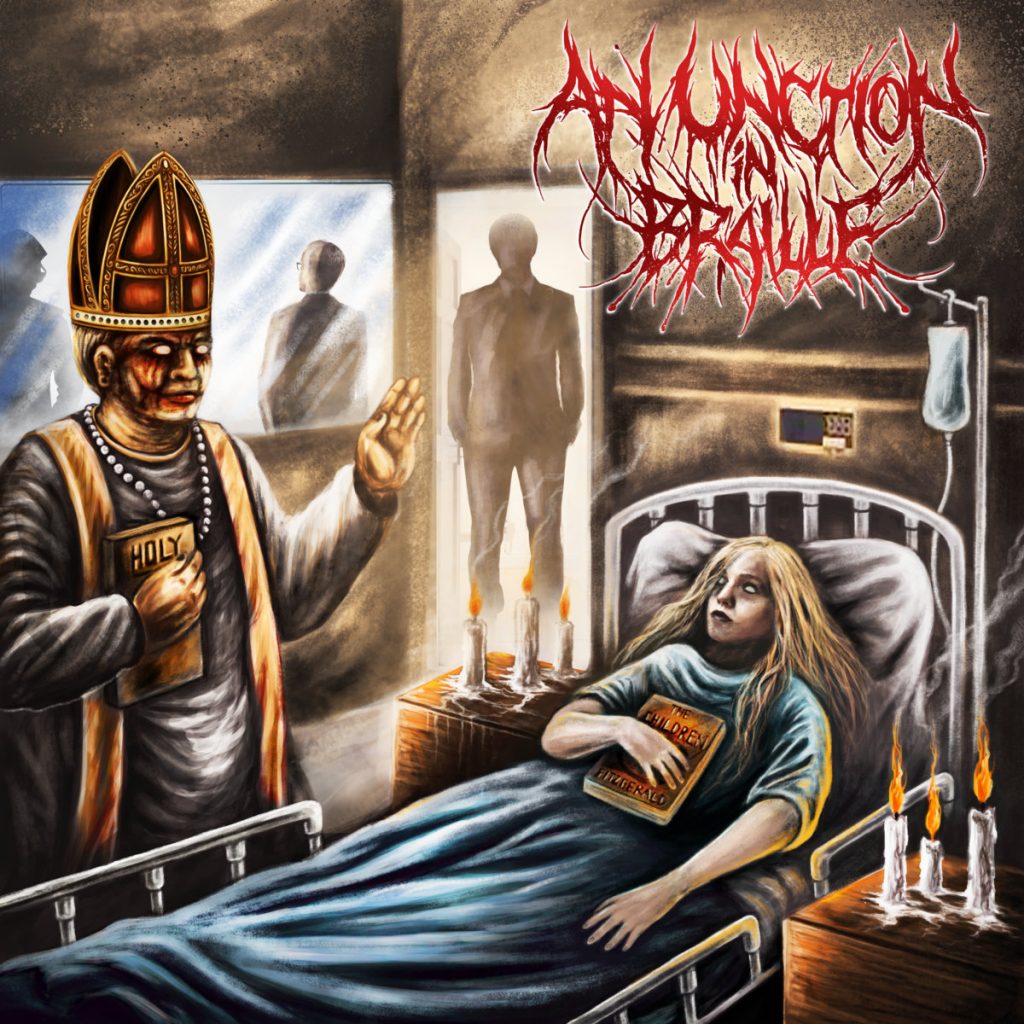