Skip to content
HomeMusic VideosNEWS: Abstracted surf upon the sands!

Some three years in the making, Brazilian Progressive Death Metal act Abstracted have shared a third single from their upcoming debut album “Atma Conflux“, something which  the quintet began work on the record in 2018, and continued writing, crafting and producing material for it  throughout 2019 and 2020. The single, titled “Between Samsara and Samadhi” has arrived in the form of a performance video that showcases their recently officially welcomed keyboardist Carol Claro – integrating synthesizers and orchestral keyboards into their already expansive sound. The new cat follows “Decree of Sunlight” and “Wither to Dust” out of the gate with the suggestion that a Spring 2022 release date for the full length may be on the tarot cards.

Says lead vocalist and guitarist Rosano Matiussi: “‘Between’ is the fourth song off our upcoming album, which is part of a concept that flirts with the duality of being, and the choices to be made during the process of self-healing. The lyrics try to translate the split paths where one must choose to escape the ‘Samsara Wheel’ and pursue enlightenment, or fall on his knees and just deliver himself to the ‘moon masked entity,’ known as the lunar body, which is responsible for all things egotistic and self-loathing.

Musicwise, ‘Between’ came in a moment where we were trying to find that link between (no pun intended) the new Abstracted Sound and the early one from our first EP, ‘Ophidian.” It has heavy, tricky and melodic parts, so we thought that’d be a great song to release a music video for. So this, I could say, is where the process of changing, and evolution is mostly visible.

The music video was recorded in one of São Paulo’s biggest theaters and we had the great folks from Movilabe (Thanks May and Leo, you rock!) producing the music video. It was a great feeling, also a little bit frightening, to play our song on such a huge stage, but it turned out pretty fine (after a few beers, of course). I am a huge Evergrey fan myself and when I saw their music video for ‘Where August Mourns’ with them playing in a theater with all those flashing lights – very simple, but visually pleasant – I knew that was what we had to do!” 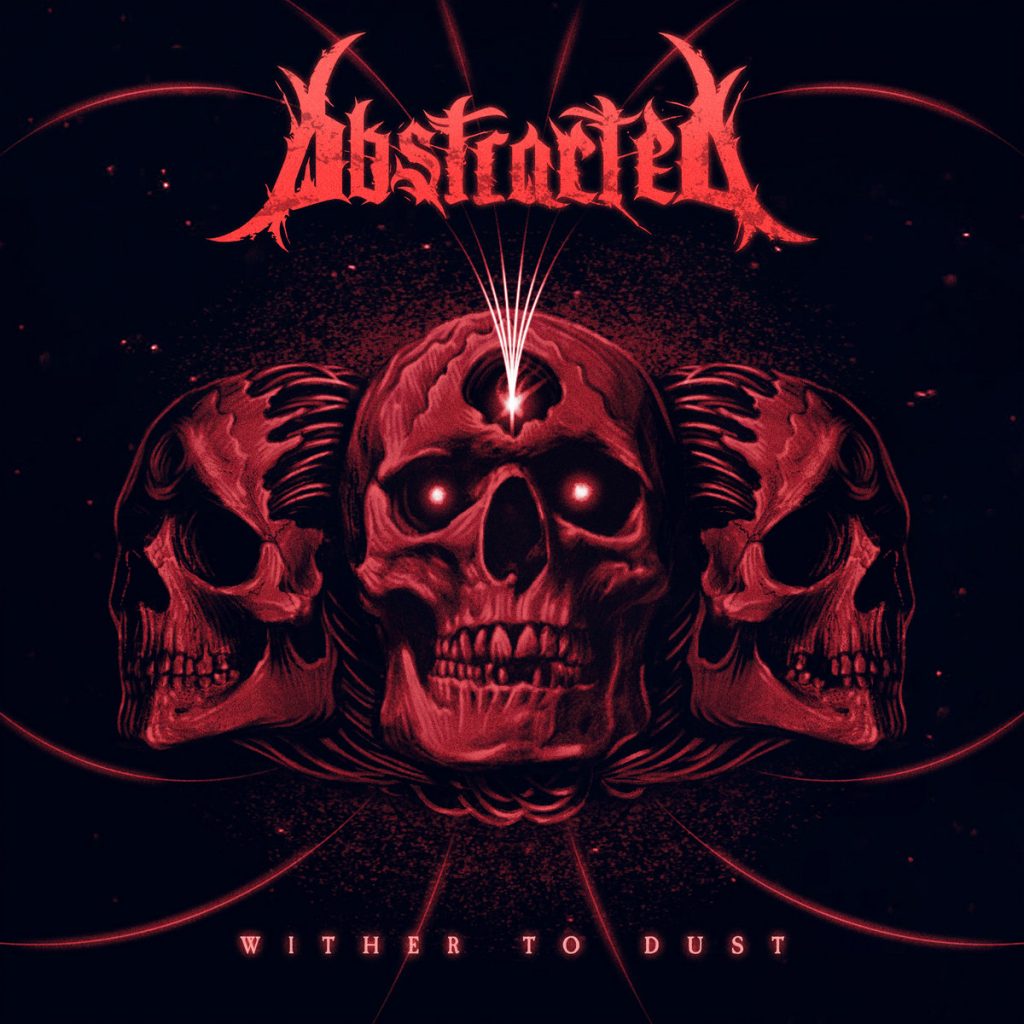