After their 202o record “Far Flung Realm” opened both doors and windows for Boston Massachusetts Power Metallers Adamantis, their return is a highly anticipated one, especially given the strength of first single “Storm The Walls“. They started work on their upcoming new EP “The Daemon’s Strain” in late 2020 when all live activity was on hold due to the global pandemic. The unplanned break from shows afforded the band additional time to compose and fine-tune the material, which finds them hitting their full Euro Power Metal influenced stride, replete with anthemic choruses, melodic interplay and epic, gallant song constructs.

The band comment: “We had one song recorded during the Far Flung Realm sessions that did not make it to the album. So, we decided to start from scratch and rework the song completely. Jeff Taft re-worked the riffs and, on a stormy night, the lyrics came together and here is how ‘Storm the Walls’ was born. We believe this is a fantastic metal anthem and will be part of all our live performances. ‘Dark Moon Goddess’ is completely new. ‘Thundermark ‘is the oldest song we composed and was originally included in our self-released debut EP with our former vocalist Ashley Caval at the lead. We decided to re-record it with Jeff Stark and give it a fresh approach. Finally, ‘House Carpenter’, while a cover, is really the centerpiece of The Daemon’s Strain. It’s the song we worked most of the time on and thought more about, with the intention to create an epic metal take on this ancient Scottish song.’”

“Far Flung Realm opened us to a wide audience, but we have a lot more to offer! While Far Flung Realm was originally written as a self-release, The Daemon’s Strain was conceived and created completely under the label’s wing, which allowed us to focus our efforts on further developing our sound. We believe that listeners will hear many more epic elements here than in Far Flung Realm, as well as some interesting excursions into dark, atmospheric passages”

“We have a nice set of performances lined up, including support to national touring acts like UNTO OTHERS, live streaming events and appearances at U.S.-based festivals. We also hope to bring our live set to Europe at some point and are discussing options. On the creative side, we are working on new material for a full-length album with the new input Teddy brings. We will probably spend 2022 writing and polishing this third release while delivering the best cuts out of Far Flung Realm and The Daemon’s Strain on stage.” 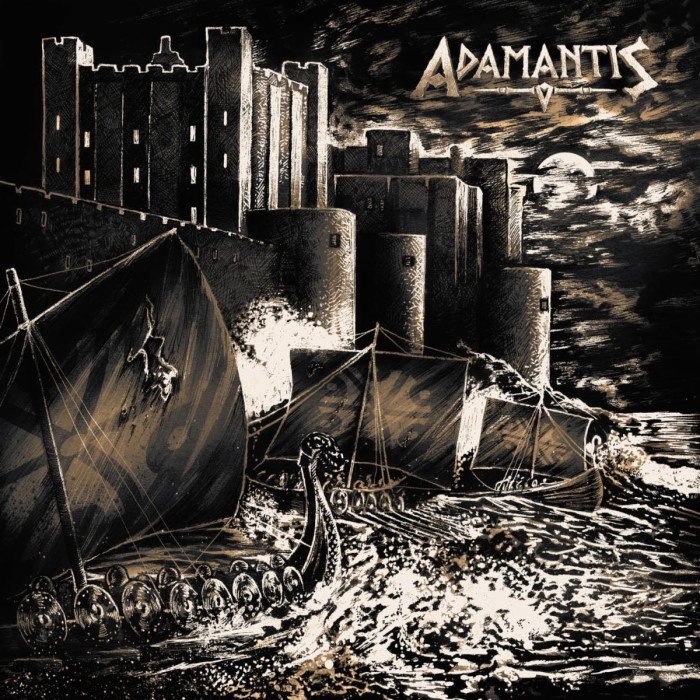