Directed by Jari Heino, Finnish Melodic Death Metallers Omnium Gatherum, have chosen “Unity” to smash against the side of their ship “Origin” like a champagne bottle as they push their new album on its maiden voyage on the seven seas of Metal. What the hell are we talking about? No idea. The album we reviewed at the opposite end of this week is a solid Gothenburg sound influenced record loaded with synths as well as a plethora of riffs from the last man standing of their original line up Markus Vanhala. 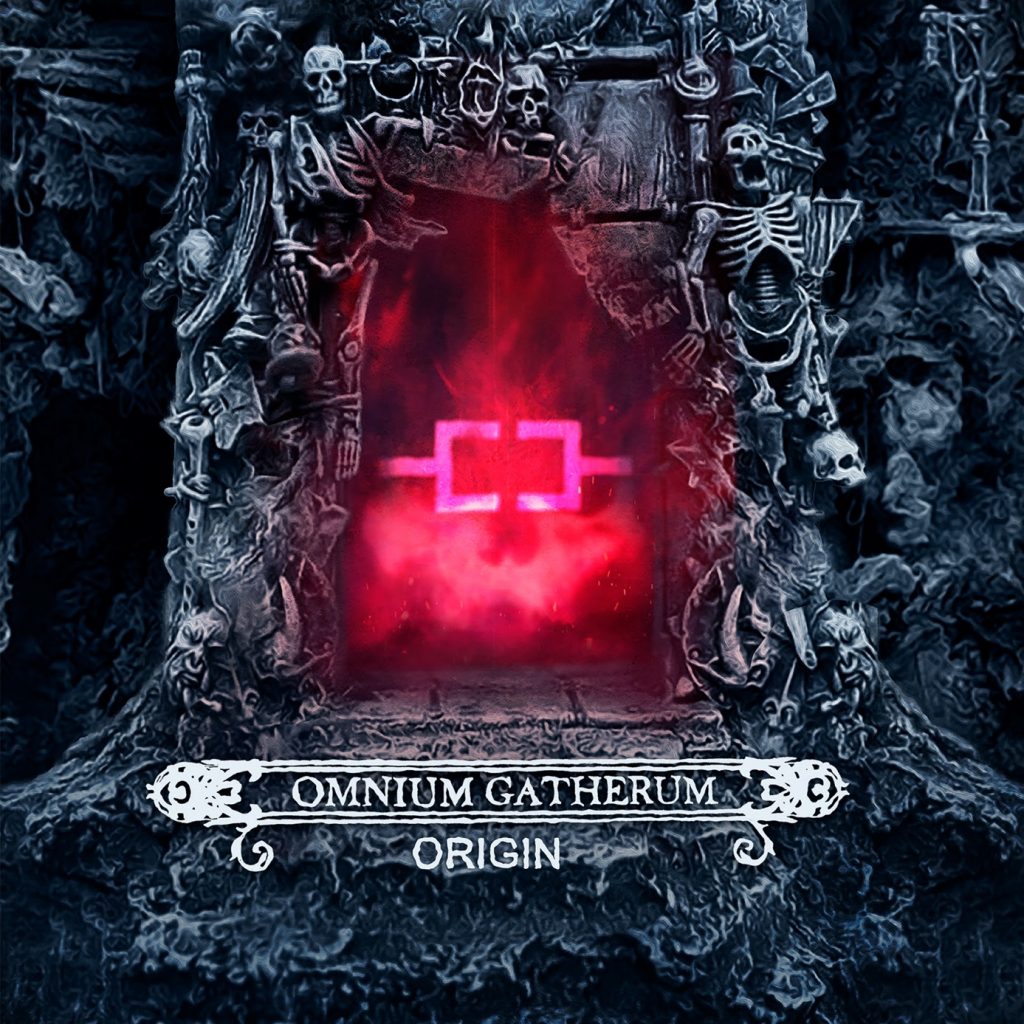