After German Metalcore merchants Annisokay raised an eyebrow inking a deal with a watchmaker last year and unveiling single “Time” now is the turn of Finland’s Meloncholic Progressive Metallers Amorphis to so likewise. They have launched a special collaboration with “Pook Watches” for a unique collector’s item: The Pook On The Dark Waters-watch as the clock ticks down the release of their new album “Halo” via Atomic Fire on 11th February. The the name of the watch is also a reference to the bands second new single from the album, ‘On The Dark Waters‘ being accompanied by a music video filmed in the Finnish snow and directed by Pekka Hara.

Lyricist Pekka Kainulainen comments: “I got the idea to reverse the direction of the Tuonela stream – Tuonela is the realm of the dead in Finnish mythology. So I started writing from the moment of death… And death was not the end, but the beginning.” 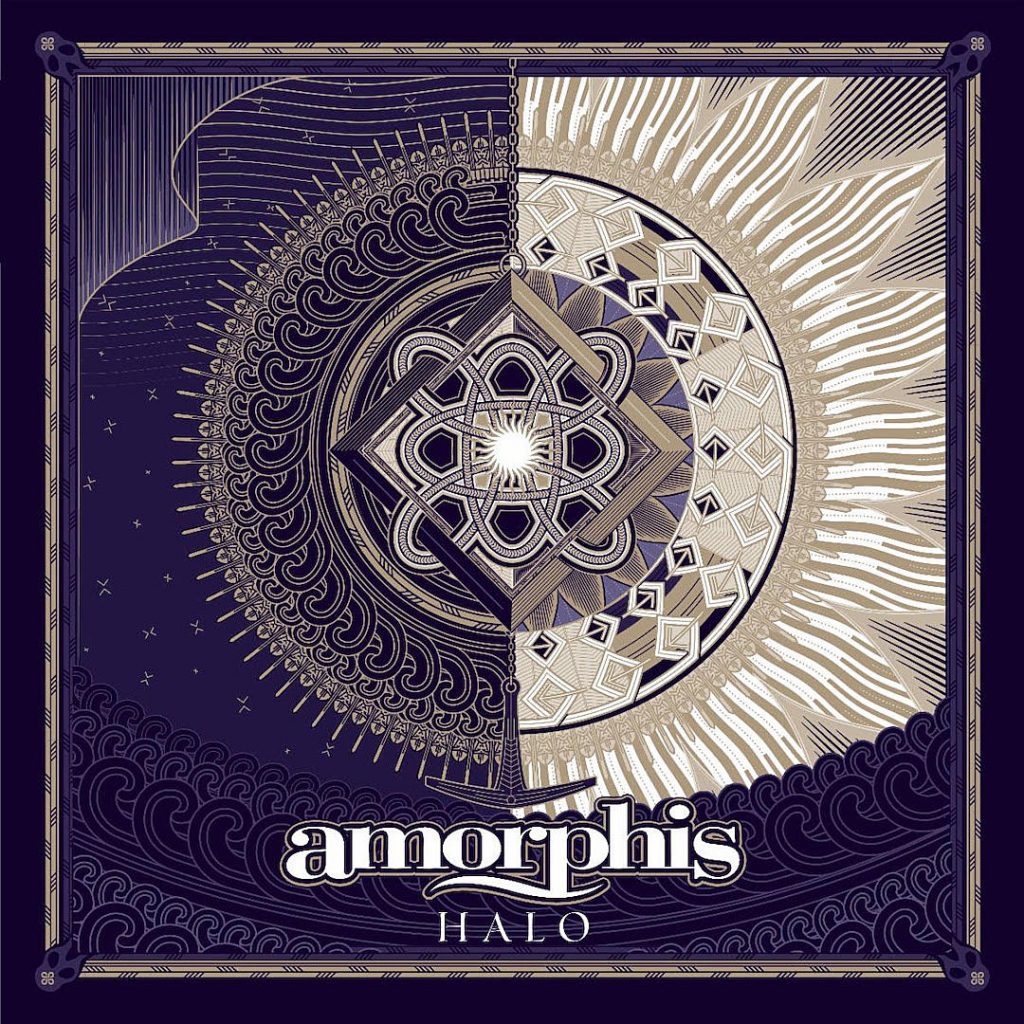