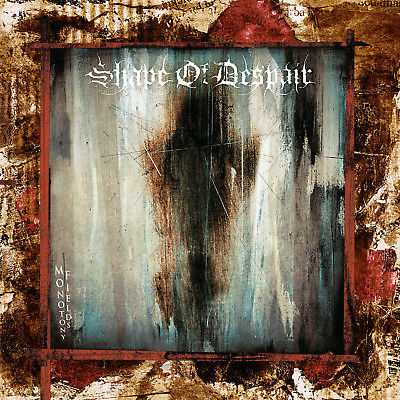 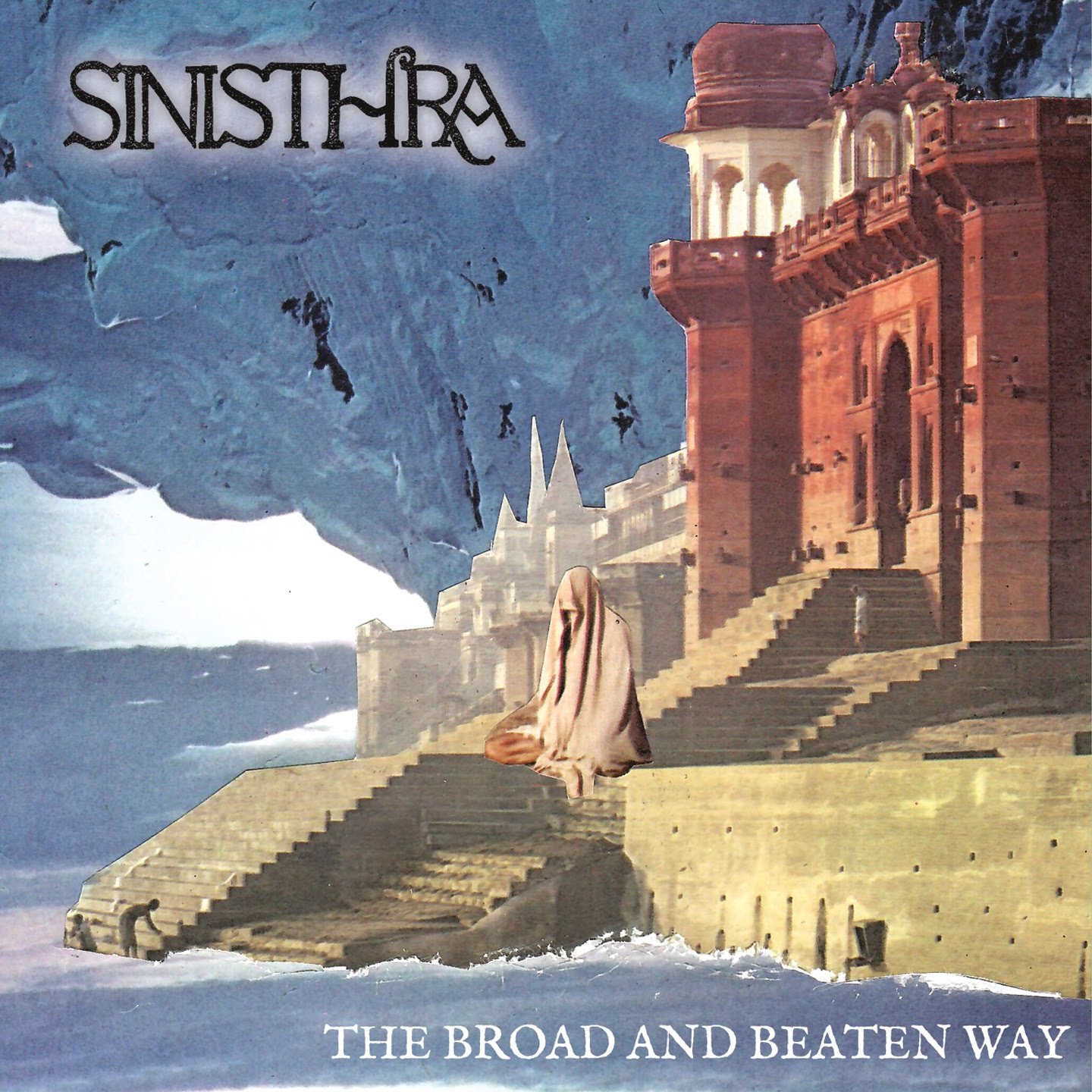 Finland’s Sinisthra who feature in their ranks Amorphis vocalist Tomi Joutsen are sharing the new music video for single ‘Eterne’ from their forthcoming album, “The Broad and Beaten Way” due out 15th May 2020 via Rockshots Records. Guitarist Markku Mäkinen writes the majority of the music for the highly elusive band whose original and complex sound has often been mislabeled. The band explains
Read More

Finland based Sinisthra who feature Amorphis vocalist Tomi Joutsen in their ranks are sharing the first single ‘Closely Guarded Distance‘ off their forthcoming album, “The Broad and Beaten Way” due out 15th May 2020 via Rockshots Records. The name for the album comes from “Paradise Lost” by John Milton, this album comes 15 years after
Read More 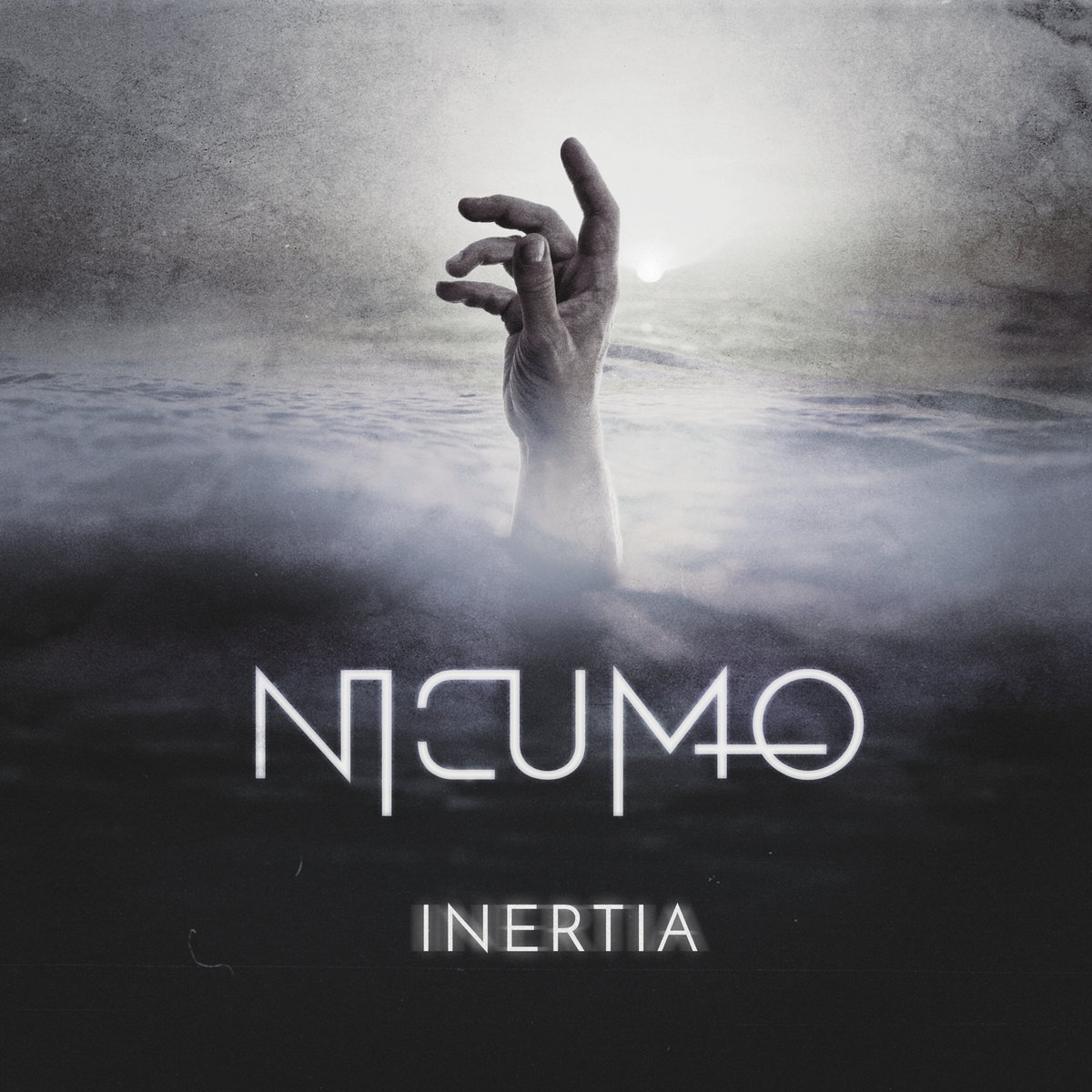 There have been a lot of naysayers since Max and Igor Cavalera left Sepultura and many may have thought that the remaining members of the original line up in guitarist Andreas Kisser and bassist Paulo Jr would have given up the name in the face of them and started over. But they haven’t and with
Read More

Helsinki Finland is the home of Progressive Metal titans Amorphis. They’re currently touring “Queen of Time”, their 2017 offering with the return of bassist Oppu Laine. Here’s their full set from Cabooze in Minneapolis Minnesota on 30th September, courtesy of Leo Sypniewski.
Read More 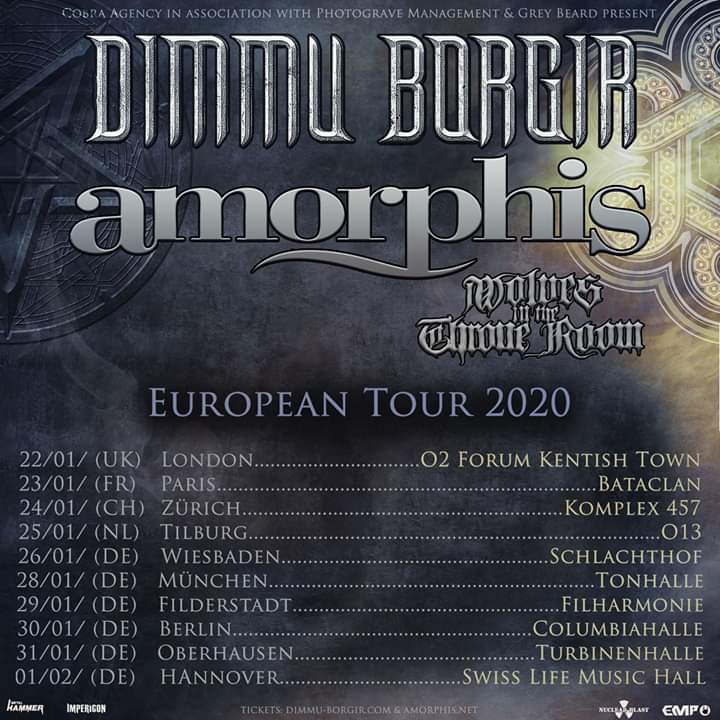 January will see a cross European co-headlining trek from Dimmu Borgir and Amorphis with Wolves In The Throne Room handling opening duties! It’s mainly a German run with a quartet of other capitals being hit before hand so if you’re after a ticket and outside of London it’s time to book some travel… 22nd London, O2 Forum Kentish
Read More

Filmed prior to their show in Budapest Hungary on 25th January, Metal Impact caught up with Tomi Jouten, the frontman of Finnish Metallers Amorphis. The genre crossing band are about to enter their 30th year are currently touring “Queen of Time”, which was released last May via Nuclear Blast.
Read More