It may have been two years since their last tour proper due to those all to familiar circumstances but Technical Groove Metallers Harbinger are about to embark on something very special. They’ve been announced alongside American Deathcore titans Signs Of The Swarm as supporting Polish Death Metal Pioneers Decapitated in March and April as they march across the UK and Ireland on their 25th Anniversary tour. So in celebration of that we spoke to drummer Joel Scott and asked 20 very random questions…

“Rhubarb Cider or a vodka cranberry, I’ve definitely got a sweet tooth”

Q2. How have you found the reaction to new singles “Hate File” and “Guiltless” so far? Have you been secretly impressed with how new vocalist Dilan Alves has been accepted?

“The response we’ve gotten has just been an overwhelming wave of positivity and we’re thriving off of it. From what we’ve seen from our friends and fans, Dilan’s really been welcomed with open arms”

Q3. Before Alves was on the scene you had a run of live shows with Jack Kinsey (ex-Monasteries, Mardrommar) in the fold. Was that always going to be temporary or did you harbour any ambitions of getting him to stick with you? Is there any chance of him making a guest vocal appearance with you at some point?

“Yes that’s right, Jack was filling in for us on a tour across the UK with Nekrogoblikon. We were keen for Jack to try out for us full time but unfortunately he had his own career path he wanted to follow and we completely support him for that decision. Besides, it led us to having Dilan deliver a wicked cover of one of our tracks and we were pretty set on having Dilan on board with us from there on. As for guest appearances, Jack’s always welcome to make some silly toilet noises for us, especially during the big breakdown in Subsidised Slaughter”

Q4. What would you do if you saw a snake on a plane?

“I’d ask Ben to sort it out, he used to have plenty of snakes and reptiles at home so I’m pretty sure he could handle that situation. Hopefully there’s no one on the plane screaming that they’ve had enough of it and start causing a ruckus”

Q5. Someone puts laxatives in your coffee as a prank. How are you getting them back?

“They’ll be getting the repercussions on their equipment”

“Gonna go with Dilan as he’s lighter and likes to workout a lot. Speed and Cardio is key. Though I’ve heard Thom’s been hitting the gym lately too, so tough call”

Q7. Joking aside, now that Gardner has a new project in Pulse is there any prospect of sharing stages at some point?

“Funny you mention that, we had asked them to perform at one of our London shows but unfortunately they weren’t available at the time. Hopefully one day we’ll get to share the stage with them again, it’d be great to see Thom on stage and not looking at him from behind a drum-set”

Q8. One of your bandmates has a beer thrown at him during a show. Are you diving in and starting a ruckus or letting him sort himself out?

Q9. What was the last record you listened to; what’s your go-to album and what is your guilty pleasure?

“Last record: Guts – Paradise For All

Q10. If you walk into The Worlds End in Camden and you hear a Harbinger track blasting on the sound system, how do you react?

“Yo that’d be fucking cash money”

Q11. How brave are you? One Chip challenge, Ice bath or throw your bullets in the fire and run like hell?

“Ice bath. The least painful of the 3 and it’s great for physical recovery after a hard training session”

Q12. You’re having a quiet drink with a couple of mates when you hear someone at a nearby table in the pub trashing your band for reasons that are frankly bullshit. Are you having a word or letting it go?

“Something similar to this that happened a long time ago is how Hate File lyrics were written. It’s nice to turn a negative experience into a positive outlet in my eyes”

Q13. Of all the shows you’ve played, which is the one that is the best memory?

“Al Burrito in Portsmouth. A tiny oversold venue above a Burrito restaurant. Amazing crowd response and we got paid with free burritos. I can’t really ask for much more in life to be honest”

Q14. You find Aladdin’s lap and bag yourself three wishes. What are you wishing for?

Artists to be paid their worth

And I wish for everyone’s biggest dreams to come true provided they’re a good egg and don’t harm others or the planet in the process. Everyone deserves their shining moment in life at some stage”

Q15. An ex-girlfriend threatens to talk nonsense about you on social media to ruin the band if you don’t give her a starring role in your next music video. Are you giving in to her demands or not standing for any nonsense?

“Not standing for the nonsense”

Q16. If you see a Gorilla riding a Rhino down the road in front of you, are you following to see what the fuss is about?

Q17. Pizza and beer is a sensational award winning combination so what are your favourites?

“Bananas with Pesto sauce as a dip. Do not knock it until you’ve tried it!”

Q18. You get offered a cameo in a Stephen King movie and a song on the soundtrack but in order to get it you have to pay the devil his due. What are you prepared to give?

Q19. Which one of the tracks you’ve released with Harbinger are you most proud of?

“Definitely Hate File. I helped write some of the lyrics for that song and it helped me get a lot off my chest. It feels really good!”

Q20. Who are you thanking in your Grammy Award Winning speech?

“My mum and my Dad for the amount of times in the past they’ve had to drop me off or pick me up from a show. They’re the real MVP’s” 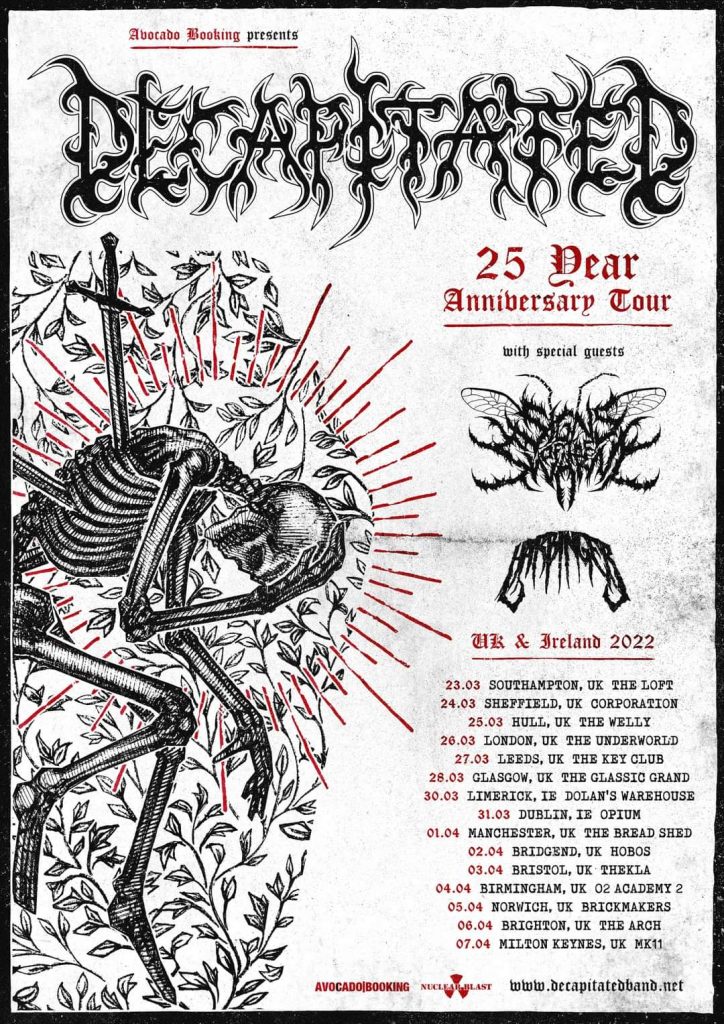