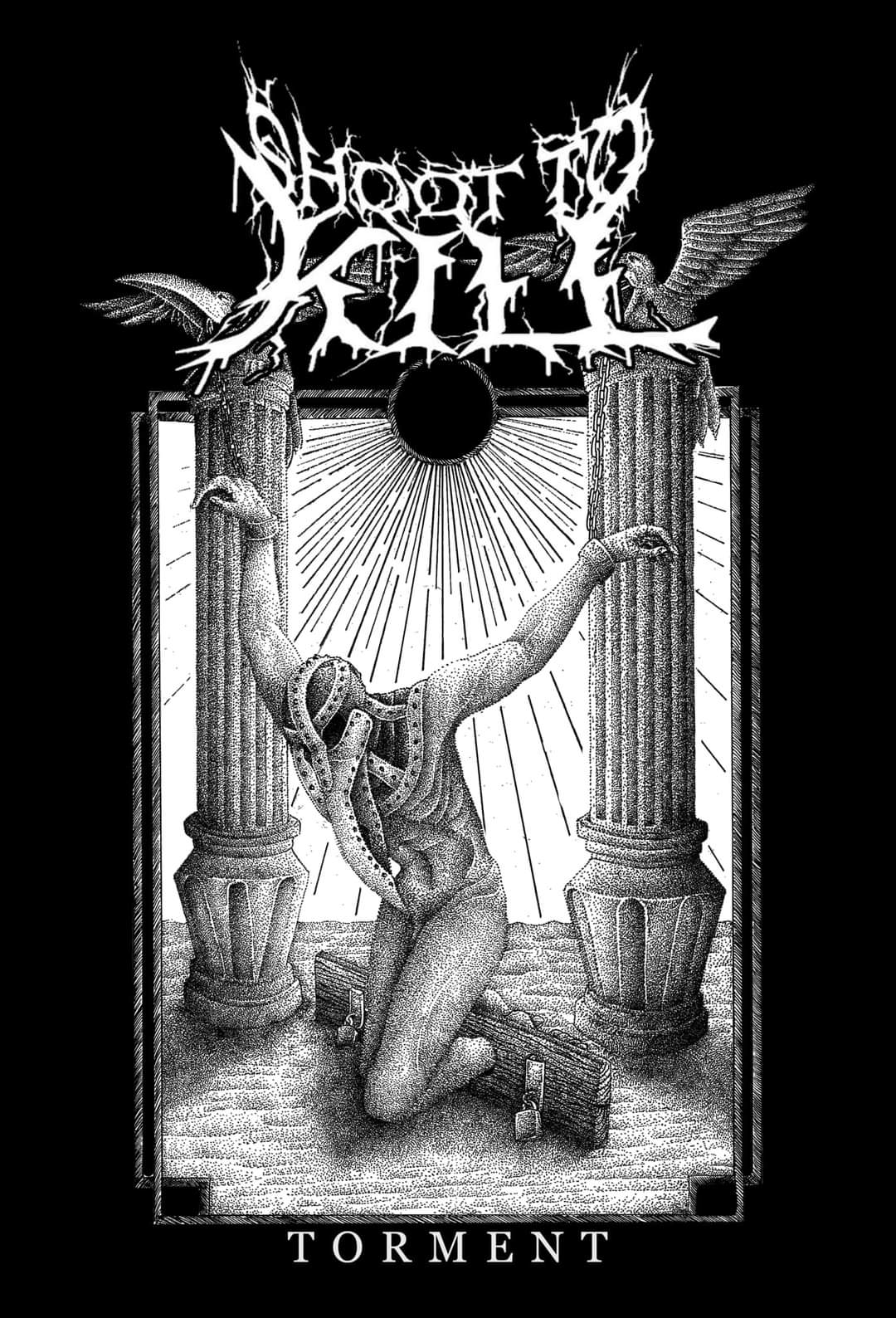 A fourth single from Shoot To Kill finds them joined by Dylan Alves from Harbinger as they smash TVs with sledgehammers in “A Beautiful End to a Horrible Tale“. They’re calling it the heaviest song they’ve written and with a release show for debut EP “Torment” at the iconic Black Heart in Camden London on
Read More

It maybe pouring with rain outside but we have the warmth of The Bullingdon as refuge in the heart of Oxford for day two of this year’s incarnation of Rabidfest. We just hope that any homeless folks have managed to find shelter from the inclement weather as we prepare for another tsunami of riffs, powerhouse
Read More

The day is finally upon us and Oxford beckons for 20 bands at The Bullingdon and this year’s incarnation of Rabidfest. A celebration of the great and the good in the UK underground Metal scene that also pays attention to some of the local talent, it’s a vitally important event in the calendar for the
Read More

“In 1972, a crack commando unit was sent to prison by a military court for a crime they didn’t commit. These men promptly escaped from a maximum security stockade to the Oxford underground. Today, still wanted by the government they survive as soldiers of fortune. If you have a problem, if no one else can
Read More

“The change over Divine Chaos [9/10] is by far the longest as they have a far larger drum rig than any other band have put to good use today but when they finally do start their Thrash infused Death Metal blend is very well received. Their twin axe attack syncopation is perfect and when they interchange
Read More