Skip to content
HomeMusic VideosNEWS: Dark Worship claim Witchcraft as their own?

Emerging from the bleak and unsettling landscape of the post-industrial Midwest in 2020, Dark Worship is a project orchestrated by J. Meyers (Axioma) with the assistance of Aaron Dallison (Axioma, Keelhaul, Perdition Sect), Nathan Opposition (Ancient VVisdom), and J. Reed (Exorcisme, To Dust) as an instrument to conjure the essence of audial darkness. With a harsh and abrasive take on experimental music, Dark Worship’s hybrid convergence of sound intentionally isolates, exploits and punishes the senses with every track, a first step on a journey into the outer reaches of sonic terrain.

Ahead of the records release on 25th February, the band have chosen “We’ve Always Been Here”, based on the Swedish silent film Häxan, (released in the US as Witchcraft Through the Ages in 1968) for a music video. The cut features Joe Reed (To Dust, Exorcisme) on vocals with those all important pre-orders available via Tartarus Records here. 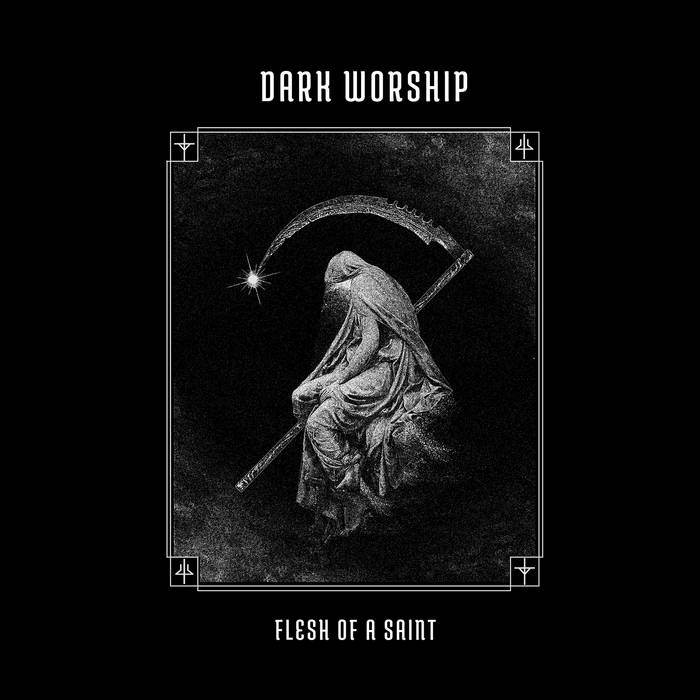