When Austin Texas heat bringing Deathcore collective Snake Father announced that the Slam Worldwide YouTube channel was going to be streaming a static video instead of the actual music video for their new single “Missing Persons (Endless Corridor)“, it certainly raised an eyebrow. But if you watch what has been directed by John Slofkoski and edited by Jonathan Cruz from The Sleepless Filmaker… lets just say it’s in keeping with what you might expect from as second single off their upcoming EP titled “The Concepts of Torture“. 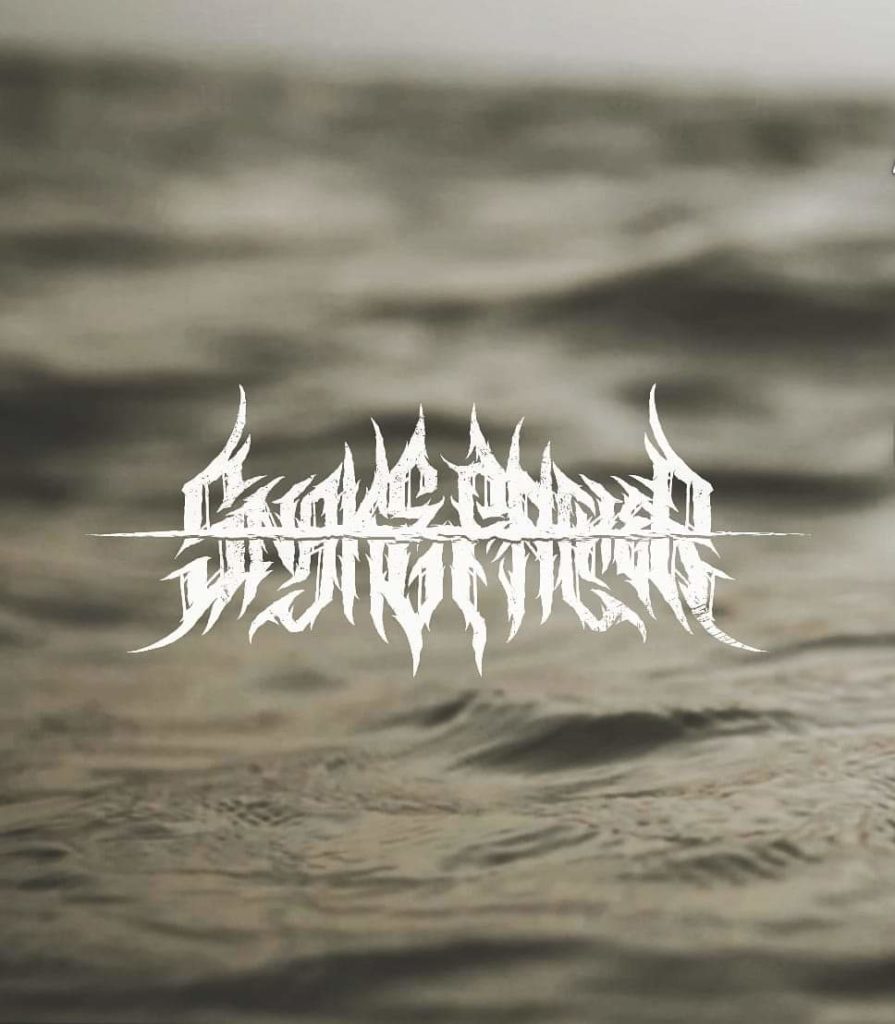 Tags:Snake Father, The Concepts of Torture