Skip to content
HomeMusic VideosNEWS: Stell/\ris welcome us to hell!

Still trapped in a post apocalyptic dystopian future female fronted Progressive Metalcore merchants Stell/\ris have released a second single from their as yet undated debut EP “Upside Down“. What we can say with confidence is that the cut is titled “Hell-0” and the EP was mixed and mastered by Simone Pietroforte of Divergent Studios (Distant, Abbie Falls, No Face No Case). You can find their other four singles everywhere you’d expect including over at bandcamp. 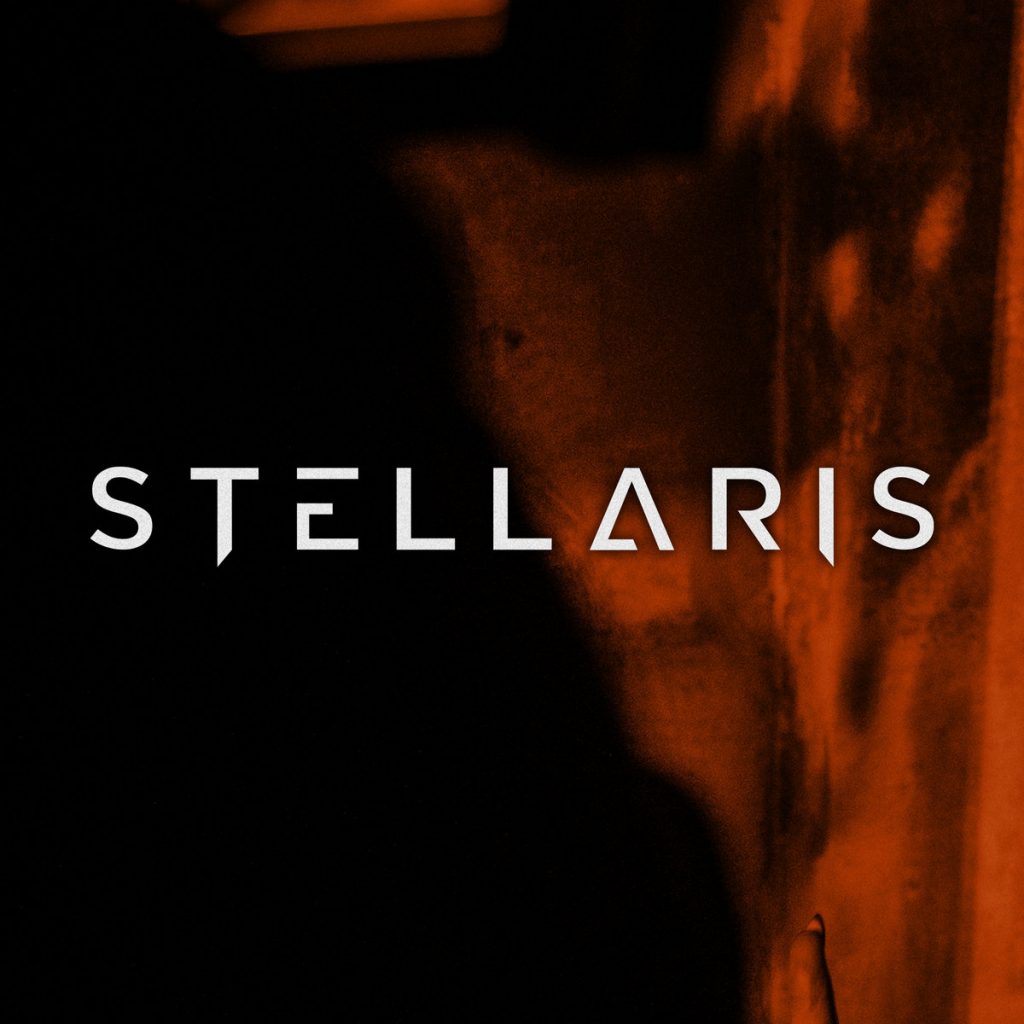