Created in collaboration with extremely talented sand artist Tatyana Pertovskaya, Inner Missing have premiered a music video for the title track of the new album “Dead Language” to coincide with its release via Inverse Records. Recorded, mixed and mastered by Max Morton at Morton Studio with the assistance of Engineer Dmitry Kim, it’s the ninth Gothic Doom Metal record from the duo and it has to be said that the video is epic! 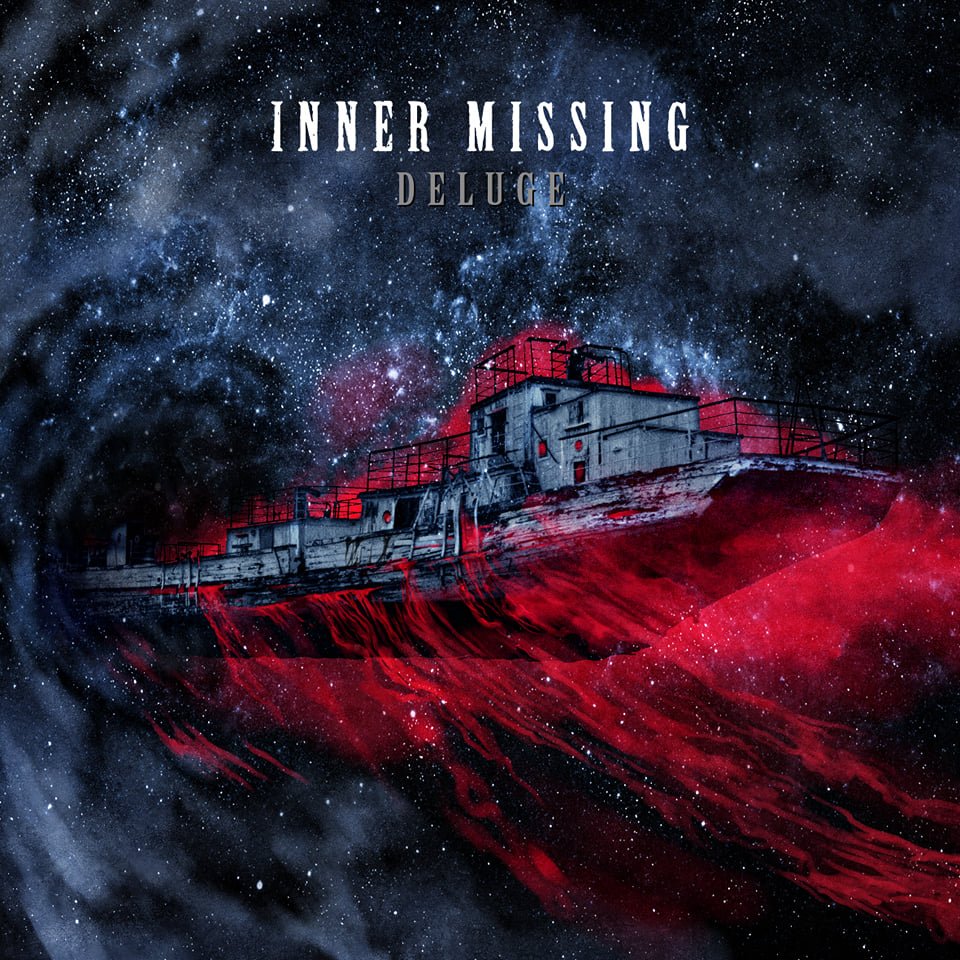