Skip to content
HomeMusic VideosNEWS: Thy Enemy seek the unattainable!

As debut EP “Chapters” approaches its second  anniversary, the Metal six piece from the backwoods of Maine that take influence from the realms of classic Thrash, Hardcore and Deathcore that created it Thy Enemy have unvieled a new cut titled “Unattainable“. For those unfamiliar with the band, they are formed of a collection of seasoned musicians including a pair who were once part of The Struggle Within 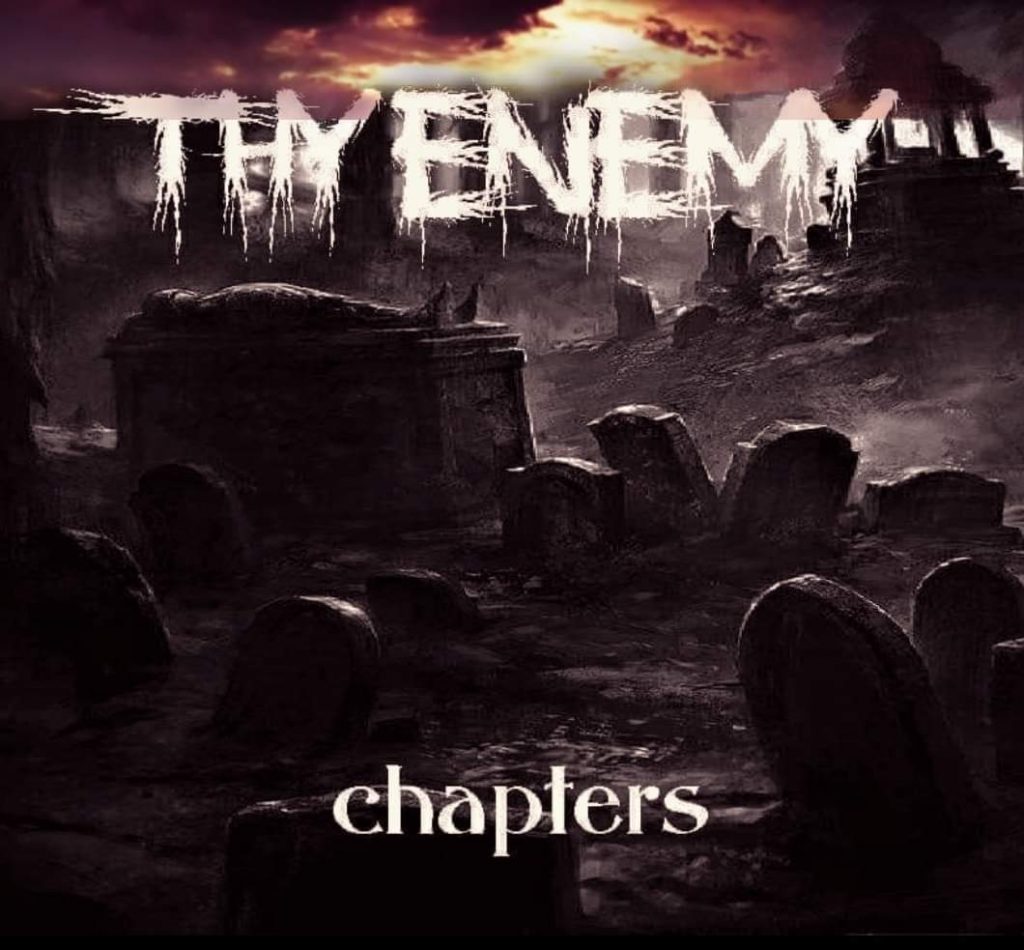 Tags:Chapters, The Struggle Within, Thy Enemy