The third album from Colorado Springs Buried Realm has been announced by multi instrumentalist Josh Dummer with a lyric video for a song from it titled “Spectral Light“. Having released two albums already in 2020’s “Embodiment of the Divine” and 2017’s “The Ichor Carcinoma” the decision has been made to make this one a self titled affair with a date of 3rd June set for the appearance. Influenced by Swedish Melodic Death Metal, as with his previous works, the album also has a myriad of guest musicians who have been named and shamed as Bob Katsionis (Witch Bones), Christian Münzner (Poison Palace), Christofer Malmström (Elder Gods), Christopher Amott (The Iron Flame, Quicksand Memory), Dan Swanö (Where the Armless Phantoms Glide) and Dean Arnold (Spectral Light, Primalfrost). Pre-orders are available here.

Dummer gives some insight into the track: “One of the faster songs on the album, “Spectral Light“ carries fun, intertwining leads/ melodies and non-stop, in-your-face vocals. The lyrics are mostly inspired by disturbing horror stories of possession and exploring the dark side of one’s mind.” 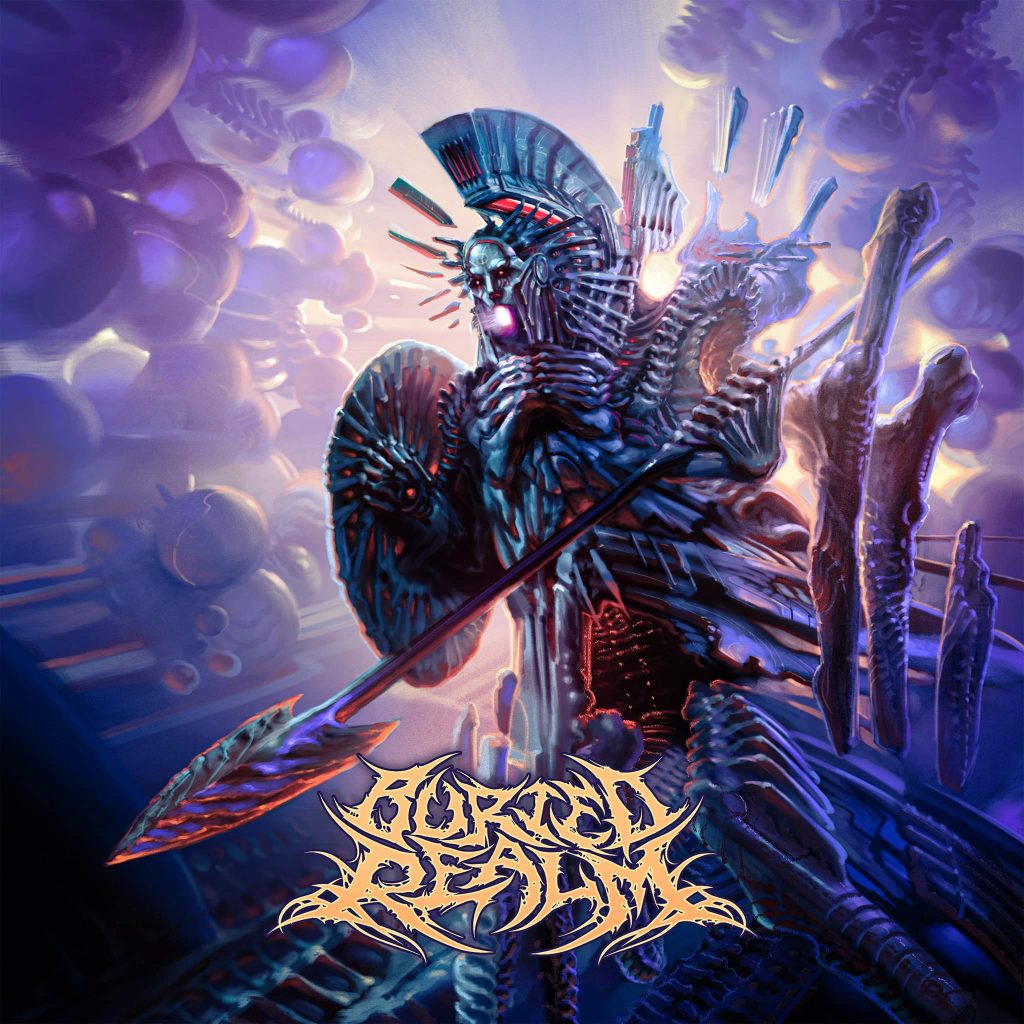 Tags:Buried Realm, Embodiment Of The Divine, The Ichor Carcinoma