Skip to content
HomeTour DatesNEWS: Being As An Ocean prepare for World Domination!

While it’s not abundantly clear who will be playing bass after the 2021 exit of Ralph Sica, American Post-Hardcore Kings Being As An Ocean have announced a treasure chest full of tour dates for the entire Globe to celebrate the 10th Anniversary of their 2012 debut album “Dear G-d“. The last man standing in the band from that original line up is vocalist Joel Quartuccio…

Curiously the band have commented: “We will be playing the greater part of Dear G-d…, including songs we have yet to perform live and a mix of fan favorites spanning the band’s career. We know these performances will be something special and can’t wait to see you all again. Here’s to 10 years and the future ahead” 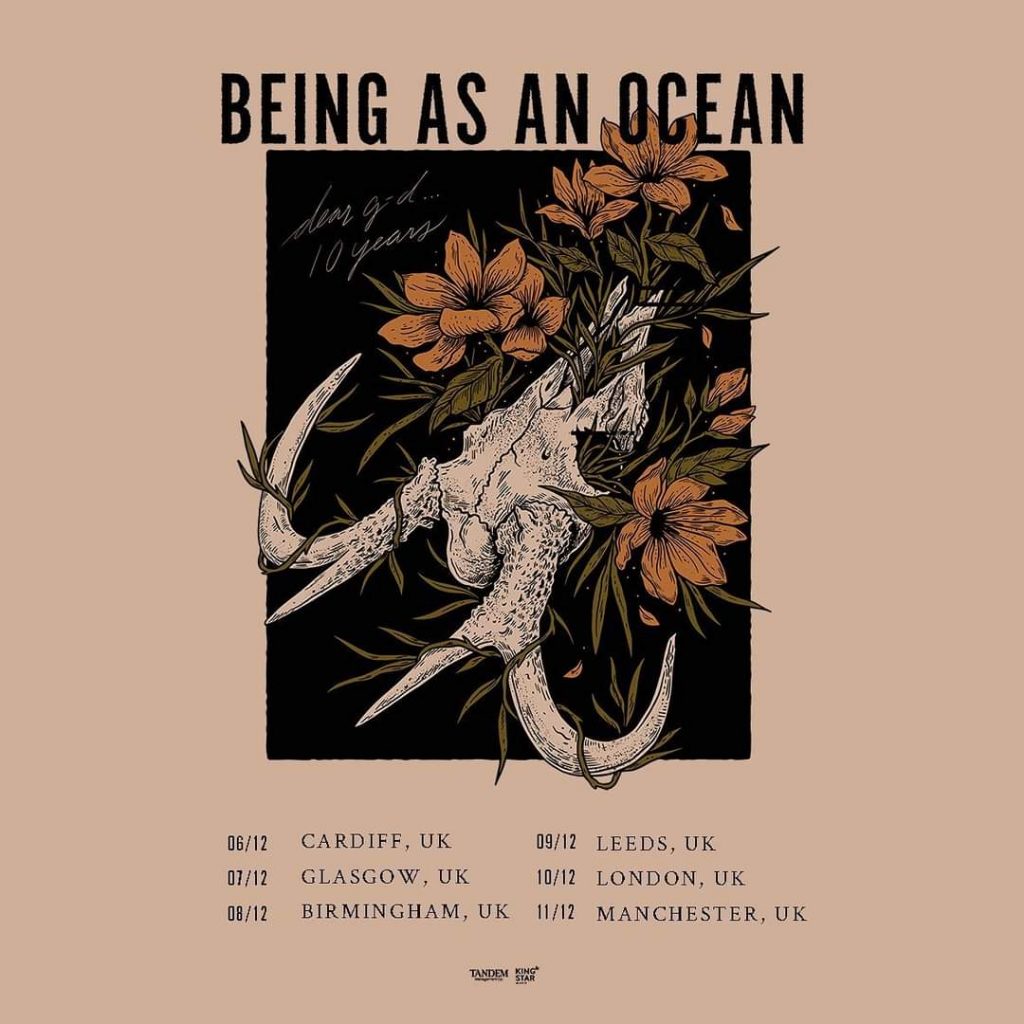 Tags:Being As An Ocean, Dear God