Indian Death Thrash monsters Godless have returned once more to their November released record “States Of Chaos“, this time for a hellscaped music video for “Cormorant” from Daniel Sharma and Couch Potato Productions. If you missed it, then the album is best described as eight intense cuts of incendiary proportions with the technical precision of a laser guided… Do you know what? Just do your ear drums a favour and push the triangle on this. You won’t regret it. 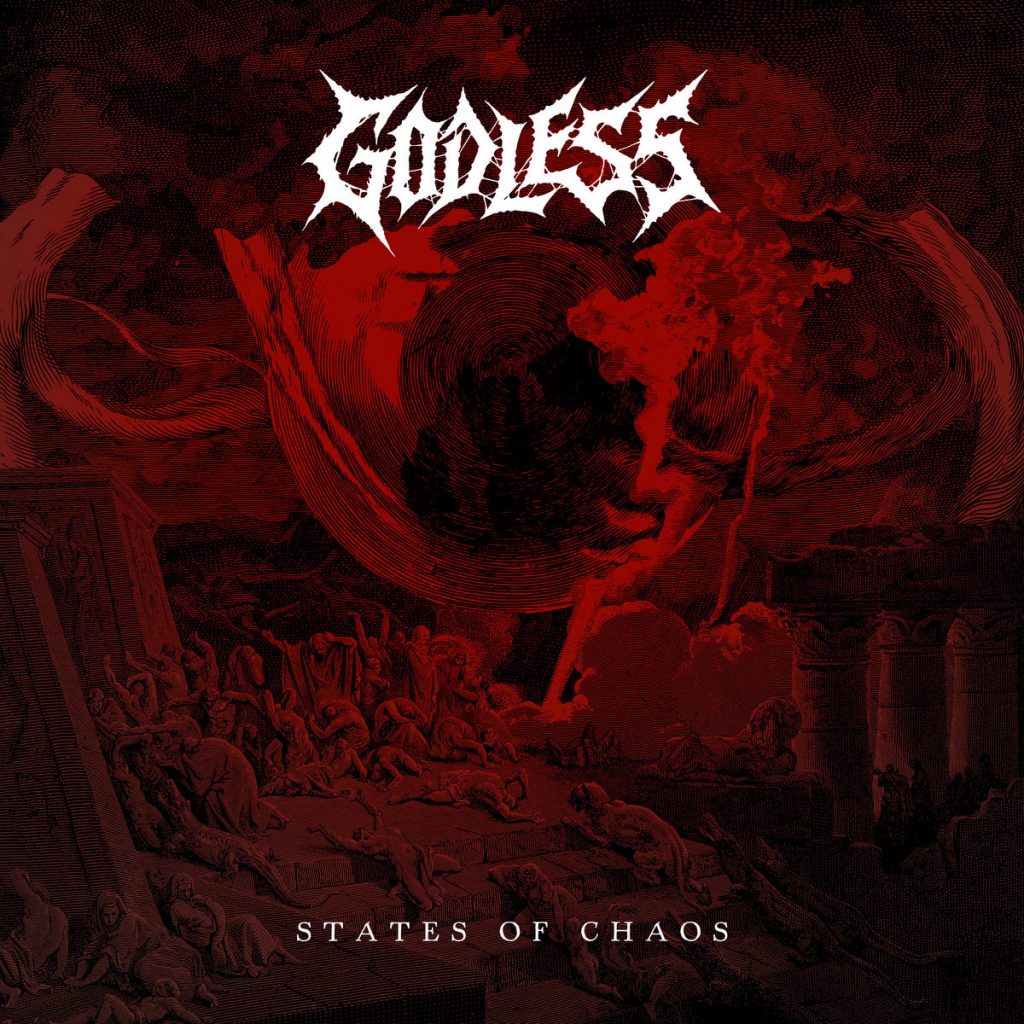