Skip to content
HomeReviewReview: “The Colour Of Crisis” by The Daily Chase

Having given the Devil his due and previously shared the sage with the likes of Make Them Suffer, Deez Nuts and Escape The Fate since their barnstorming debut EP “Foundations” in 2015, Adelaide Australian Metal quintet The Daily Chase have gradually built the momentum around themselves over the past seven years with 2018 sophomore affair “Feel Alive” seeing vocalist Rory Cuthell, clean vocalist and guitarist Marc Patterson, drummer Ben Heidrich, guitarist Jake McDonald and bassist Nic Wilks reach previously unattained new heights. Produced, mixed and mastered by Chris Lalic (Windwaker, To Octavia, The Last Martyr) “The Colour Of Crisis” is the bands third throw of the dice, a six track EP that the band have called an expansion of their horizons…

…Following a similar path to bands like We Came As Romans, The Daily Chase create polished Metalcore with Nu-Metal introspective lyrics, punches of unclean vocals and breakdowns providing heavier moments on cuts like “Killjoy” augmenting instrumentation with programming to add depth and texture. The influence of Linkin Park and early Palisades electronimetalcore on their overall sound is particularly evident on “Light You Up” with the band nailing the rise and fall attack to balance of melody and aggression, providing a sing-a-long chorus with a bounce heavy verse that has mass appeal and will go down a storm at festivals. The production and the overall sound sharper with a improved mix compared to some of the bands previous works with the rougher edges smoothed out but just when you think you have it all figured out, another wave of terror comes crashing down in the form of the darker “Lotusland“. That flips the script of the previous formula and brings breakbeats that bust into a ragefest of unclean vocals and unhinged lyrics as the as the EPs most complete heaviest moment with Cuthell reaching a bowel clenching low before a big breakdown that falls just short of being as satisfying as it could be, in a similar vein to “Kaligyuga” from In Hearts Wake. It’s as if the band have drawn a line that they dare not cross in order to retain a wider audience but are itching to and subsequent tracks then return to the earlier stylings with big clean vocal parts with “Second Sun” being Patterson’s finest performance. In some ways that makes The Daily Chase something of a gateway band that will open the ears and minds of some listeners to heavier sounds, especially when you have blasting and breakdowns piled high in “Divide The Future From The Past” sounds like its been taken from the Wage War playbook but with the addition of melodic moments to tone down some of the heavier moments [7/10] 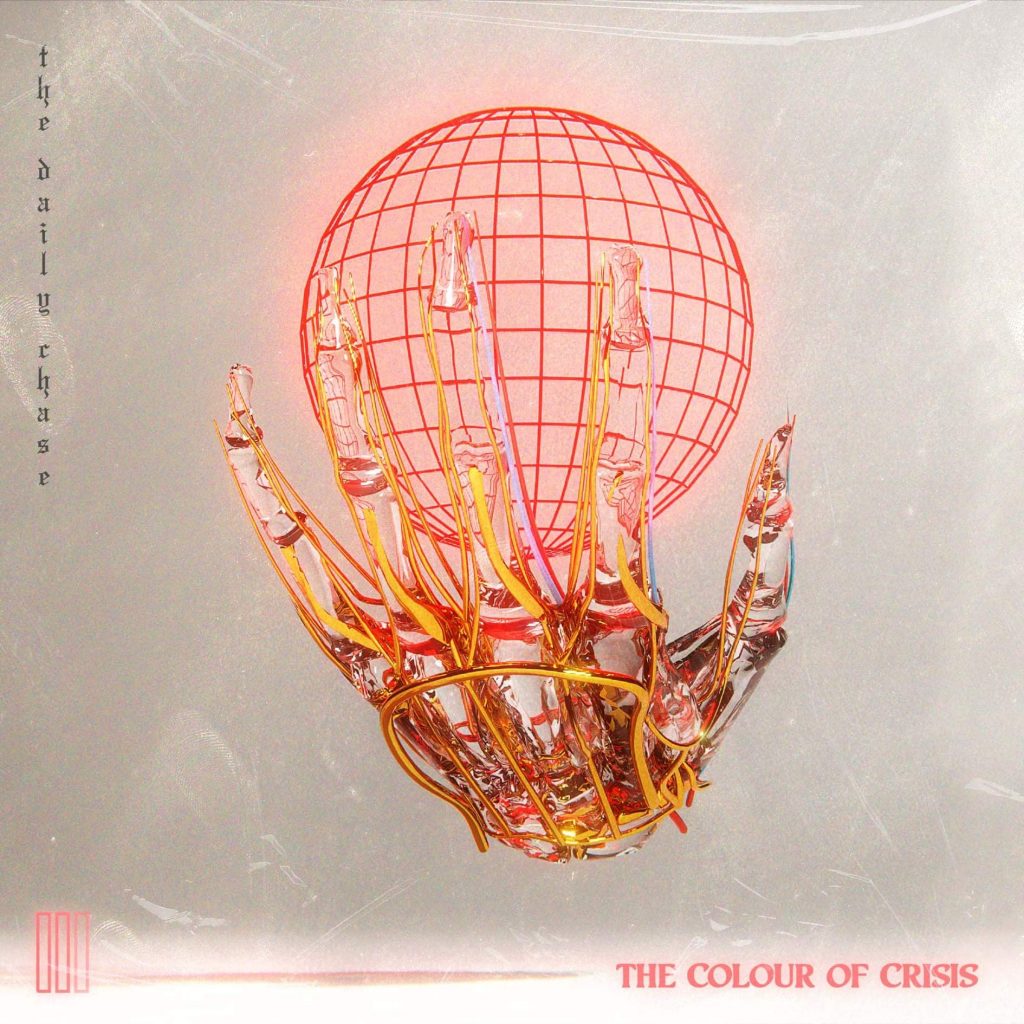