Skip to content
HomeMusic VideosNEWS: The Stygian Complex are Born to Burn again!

Accompanied by the promise of new tunes soon, North Carolina Deathcore crushers The Stygian Complex have premiered a music video directed by Phillip Gibson for the title track of their current EP “Born To Burn“. Mixed and Mastered by Bodysnatcher drummer Chris Whited of 1776 Recordings it’s a brute of a track that celebrates the bands fourth anniversary and follows 10 days after they released an instrumental version of the EP over at bandcamp 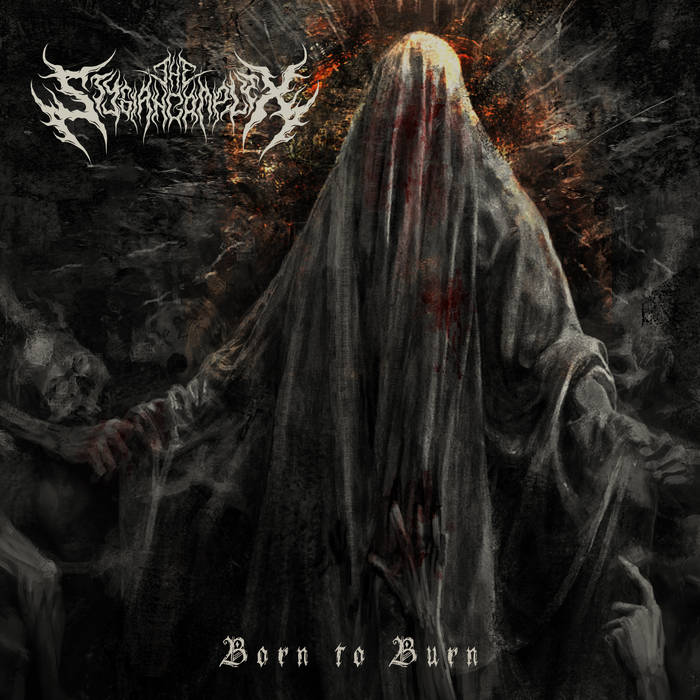