Skip to content
HomeReviewReview: “Cyclic” by One Human Less

We’re often reminded that Metal is a truly Worldwide force when bands appear on our radar from far flung corners of the Globe and one such outfit happens to One Human Less from Ecuador. Intially formed as a Melodic Death Metal instrumental trio influenced by the Gothenburg sound in 2020 by guitarists Diego Salazar, Javier Villagran and Cynthia Sanchez on bass, the band are on an evolutionary curve as while this, their debut EP is in that style, they are already working on a sophomore effort called “Arcane” with gutteral vocals. So if this is considered a debut, a development piece or something more depends on the view of the listener however the melodies of “Cyclic” are said to reflect on the dejection of a being when thinking about his origin, evolution and decline of his existence and the afterlife…

…We’ve often said that instrumental music has to capture the imagination and be both captivating and enthralling in order to maintain the attention of and connection with the listener in the absence of vocals to relate to. One Human Less have looked to achieve that by building intricacies and nuances into each of these four songs while at the same time giving them threads that exist in each piece so that they sit well together. What they have created together for their first EP is a nostalgic 12 minute soundtrack to a 90s PC game, a dungeon crawler best played in the dark, after midnight, with a burning candle and a bottle of whiskey. The programmed drums sound flat but that seems to be the intention while the guitar work flows with a dark and mournful quality that sits above it with some bright and vibrant leads which sound at points like keyboards giving everything an ethereal quality. At times it’s like listening to an 8 bit remix that guitars have been played along to and that makes it sound like a development piece, a demo to give a producer or other musicians something to go by before taking it the studio to record live. Whether that was the intention or not will be scene with the bands next EP, but there is no mistaking the underlying qualities here, particularly with the Medieval acoustic guitars to make their future a bright one [7/10]

“Cyclic” by One Human Less is out now 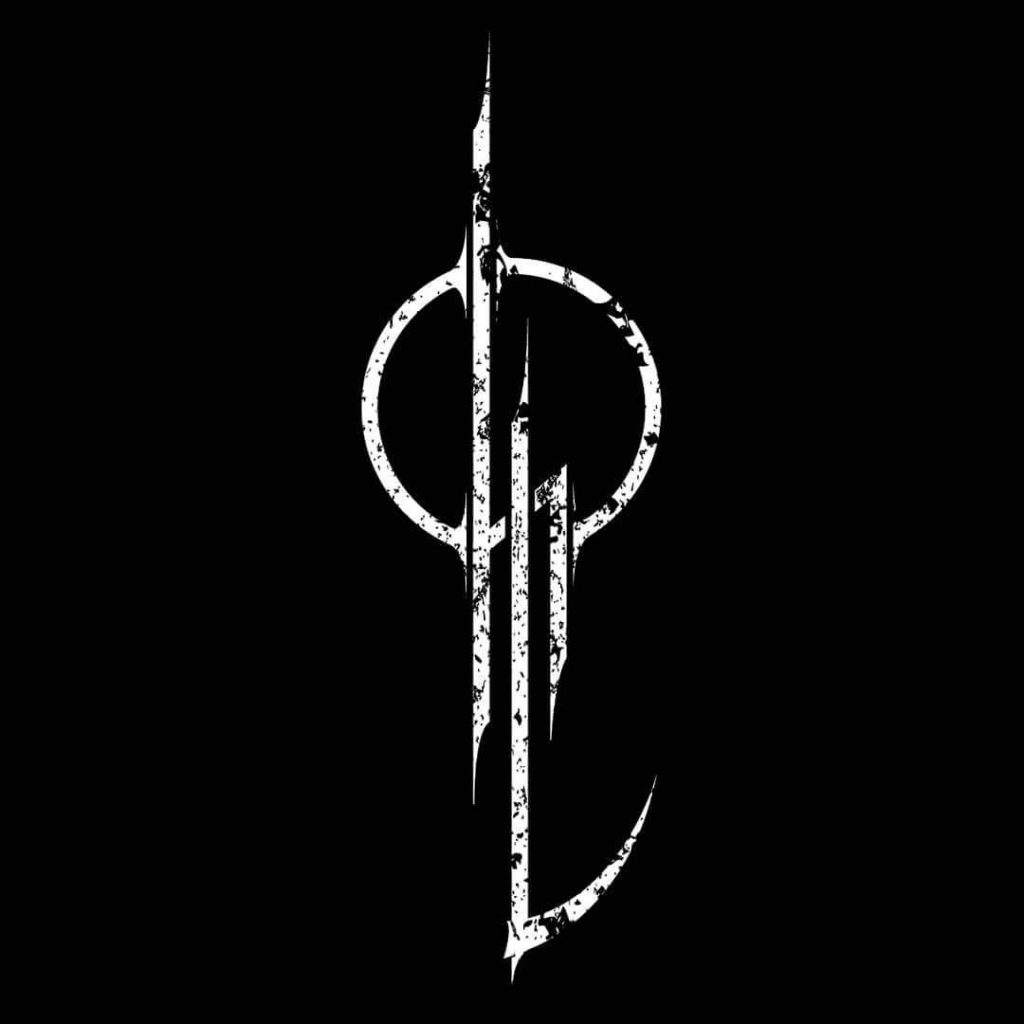