Over the past couple of years Washington DC based instrumental duo Stellar Death have been sharpening their blades and developing their sound and now with “Sentient (Chapter 1)” they present the first in a series of recordings that will ultimately culminate into a collection of songs based on a thematic exploration of consciousness within the Universe. Recorded during the winter of 2021/2022 at House Nine and mastered by Greg Schwan at The Oak Lodge Matt Kozar (Guitars, Keys, Drum Programming) and Scott Loose (Guitars, Bass, Keys, Drum Programming) focus on astronomical and philosophical themes while leveraging on a wide variety of influences from Old School Death Metal to modern Post Rock. The pair have collaborated musically for nearly 15 years, primarily through their band Brave with this project breaking some of the shackles of that one and allowing for more experimental and expressive performances.

While some instrumental acts paint in shades with meandering wanderings, Stellar Death are of the far more direct variety, offering up energetic Death Metal riffs with the cinematic synths of “Emergence” and leaving it sounding like a soundscape from a Ridley Scott movie. Dark and yet almost ethereal with some vibrant leads, it the band have created a stunning track that reflects the title in sublime fashion. Flowing like an orchestral piece, even after the six and a half minute run, you simply don’t want it to end, which is the hallmark of how good the musicianship and composition really is. The second piece of the holy trinity is “I Am” which builds on the epic magnitude of the opening cut with similar dark majesty. The drums maybe programmed but in no way so they sound as if they are with the pair opting for something that sounds far more organic and natural to partner their space age guitars and the leads of this one in particular are sumptuous. Showing another side to their sound, “Capacity To Suffer” offers up sinister Doom Metal sounds before building back into the duo’s more traditional sound, once again stunning with little nuances and warm moments that shape things like intergalactic sculpters building planets and stars with their bare hands. This may only be chapter #1 but it sets a very high standard for what to expect going forward because it’s something incredibly polished, enthralling and captivating [9/10] 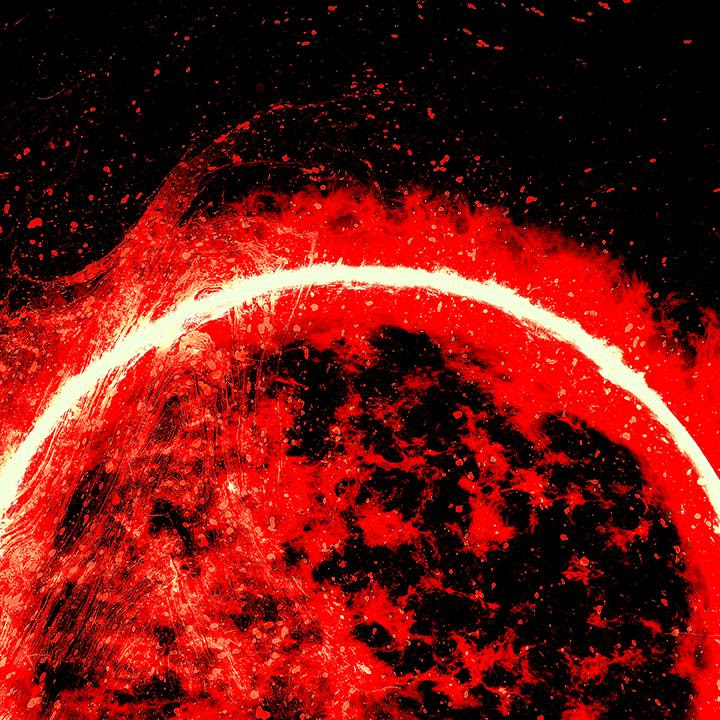