Skip to content
HomeThrowbackThrowback: “Ready For Blood” by My Ruin!

After a weekend full of sun, sea, sand and rain that is the summer time here in the United Kingdom that accompanied our Queen’s 70th Jubilee, it’s time to get back to normality. Strong coffee for Monday morning cobwebs and a classic tune. So cutting to the chase, here’s “Ready For Blood” from My Ruin from their album “Throat Full Of Heart“. The bands fifth album in all, it was released in January 2008 and accompanied by a DVD featurette called “Through The Wound“, that documents how the album was recorded in the wake of a car accident in October 2006 which left vocalist Tarrie B requiring multiple surgeries to save her arm. Naturally that lead to arguably one of the bands heaviest records in Alternative Metal, recorded at The Hobby Shop in Highland Park California. 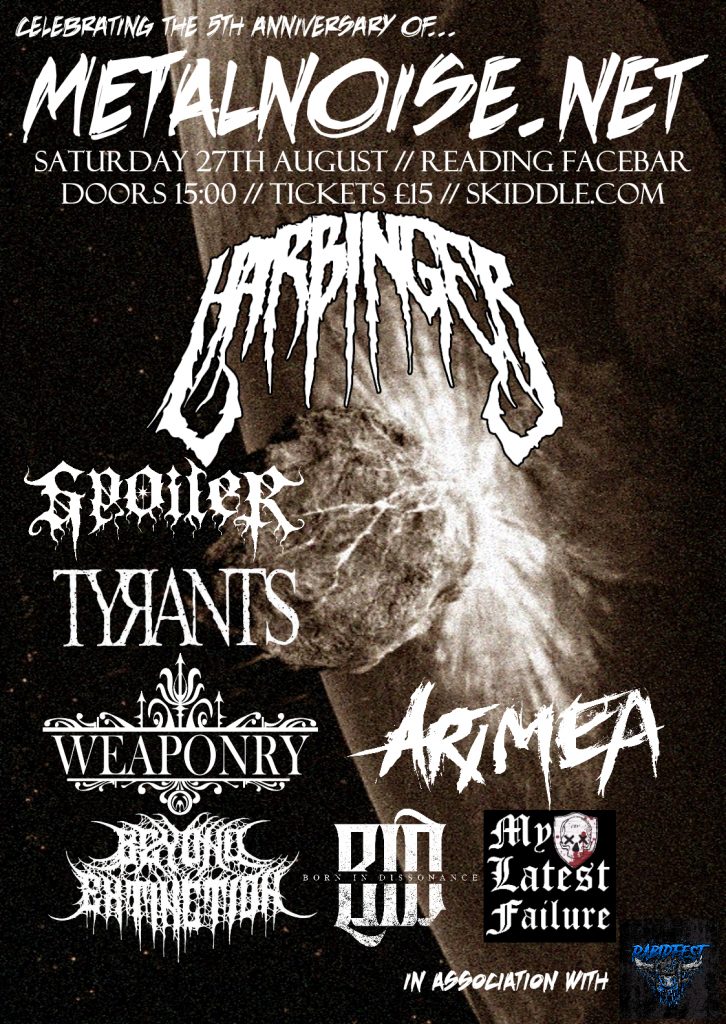