It seems like yesterday but fifteen years ago My Ruin were playing The Mean Fiddler in London England on the My Brutal Language Tour. That was 2006 with the band in fine form thanks to the injection of a fresh rhythm section of drummer Matt LeChavalier and bassist Chris Lisee joining the husband and wife
Read More

Having already managed to leave a mark in the Alternative Metal scene which helped them break the chains of national touring and taken them to as far afield as United Kingdom, Japan and Australia with impressive live shows that have even attracted international festivals such as Stone and Dusted (US) or Rock al Parque (Colombia),
Read More

Rewinding the tape back to 2003 and the project from husband and wife duo Mick Murphy and Tarrie B otherwise known as My Ruin for today’s throwback offering is an absolute pleasure. Label issues dogged the bands career and so they spent the majority of it DIY in order to control all aspects of the
Read More 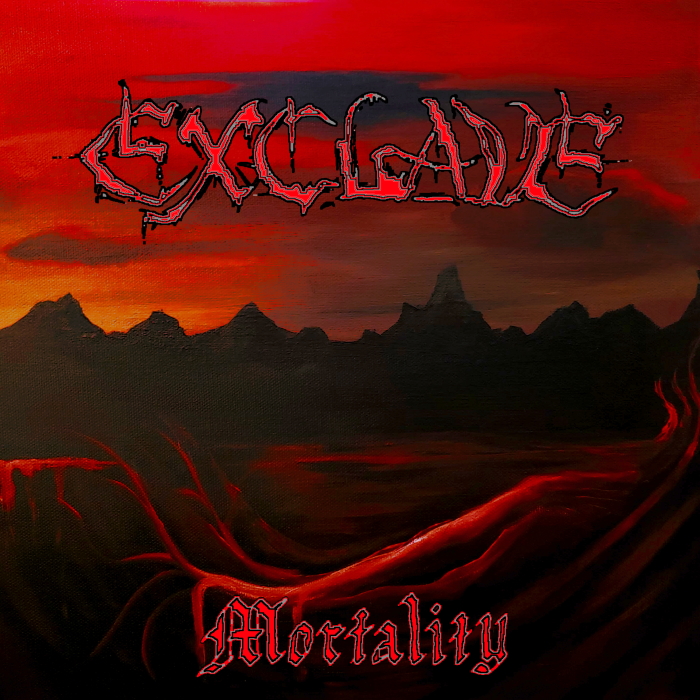