When will anything from Tura Satana appear on Spotify? We can’t answer that one. The Los Angeles based band who released a pair of records in 1996’s “All Is Not Well” and 1997’s “Relief Through Release” are ironically just as well known posthumously as they were when they were active due to vocalist Tairrie B going on to form My Ruin with Mick Murphy. That’s not mentioning that guitarist Brian Harrah joined Professional Murder Music and subsequently The Mercy Clinic which featured Pat Lachman, former vocalist for the post Pantera project Damage Plan or that bass player Rico Villasenor went on to join Downset.

Anyway, we digress. A couple of weeks ago we put two covers of the Nirvana classic “Negative Creep” head to head and now it’s time for round #2. First up, in the Red corner we have the aforementioned Tura Satana with their take on the track from 1997’s “Relief Through Release”  that features a guest appearance from John Davis of Slick Fifty. Get ready for some brutal vocals from Mrs Tairrie B Murphy on that one. Secondly we have in the Blue corner supergroup Velvet Revolver, a band who had a trio of then former Guns N’ Roses members in Slash, Duff McKagan and Matt Sorum alongside Dave Kushner of Wasted Youth and Scott Weiland formerly of Stone Temple Pilots (RIP). The last band you’d expect to cover a rager of a Nirvana track, but they did. So who wins? you decide! Yes, you could pool all the songs from all the bands mentioned in this one and have a weeks worth of quality listening! 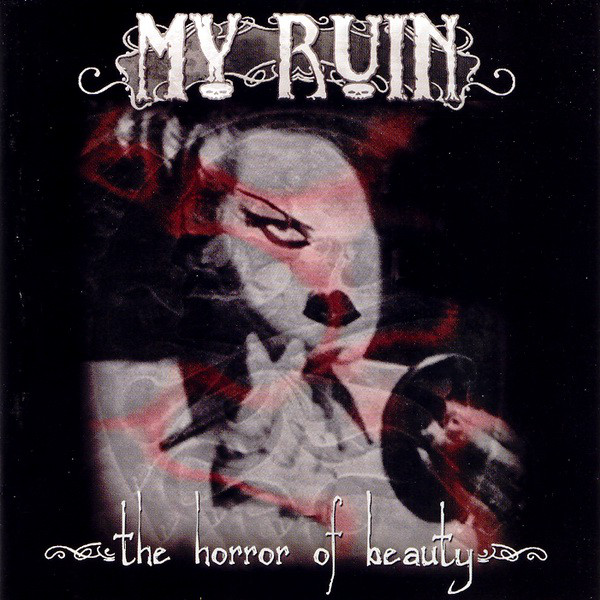