On the single the band comment: “Euphoria is a positive, hope-filled song that gets you moving. It takes you to a new land: Victoria, where warriors come to rest and life is finally good. The trip there is long and not for the faint-hearted. But arriving in this promised land is more than worth it and you can feel the euphoria coursing through your body”.

While on the album: “Obscura will build on the story that was set in place by EP ‘Everflame’ (released in 2019). ‘Everflame’ was about the band’s fight against the dark. As long as the fire was burning, there would be hope.   ‘Obscura’ will tell the story of the band finishing their duty with the Everflame and returning to a life of freedom, and finding a different world than they remember. Feeling lost, they set out on travels to rediscover this new world. Every song tells a new part of the world they discover, a much darker world than they had left behind”. 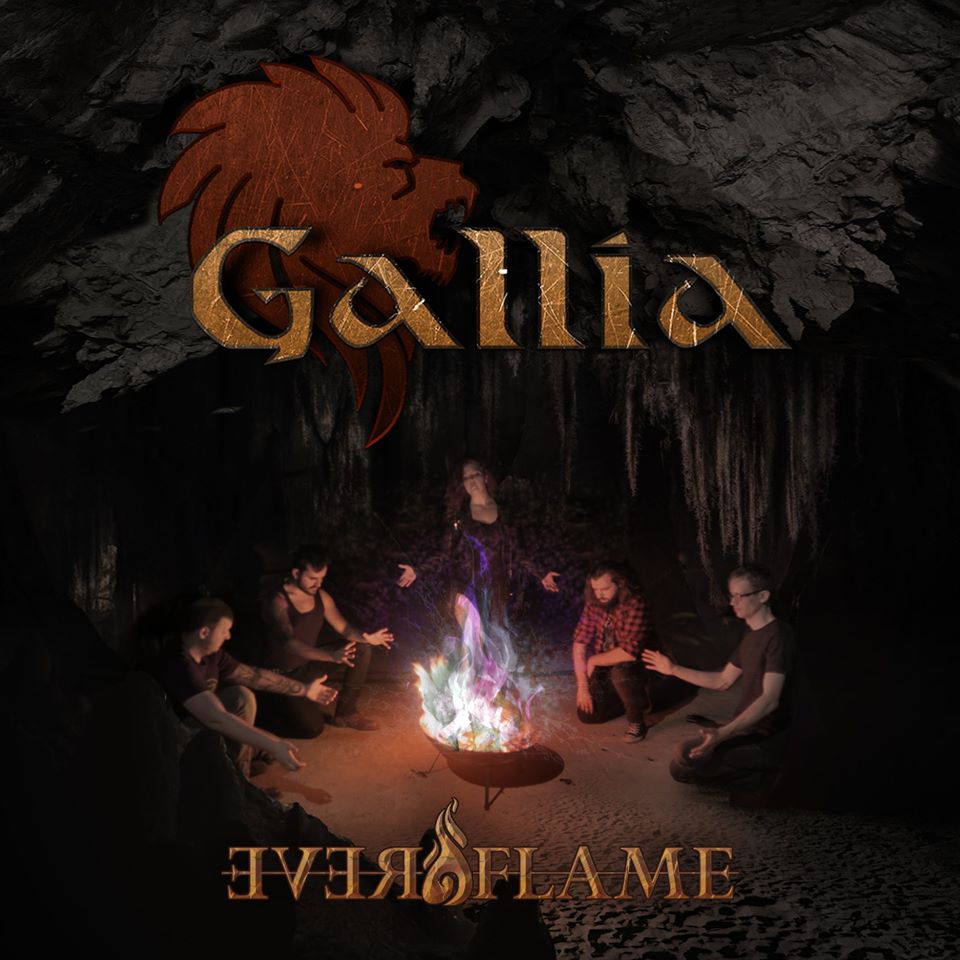