At The Empire Night Club, Akron Ohio stop of the Generation Dead Tour this summer members of Dead By Wednesday joined forces with Generation Kill, a band who feature in their ranks former Exodus vocalist Rob Dukes for a cover of “Toxic Waltz” by the San Francisco Bay Thrash Gods. Dukes recently built bridges with Gary Holt over his exit from the band and so this homage to his former employers brings things full circle. 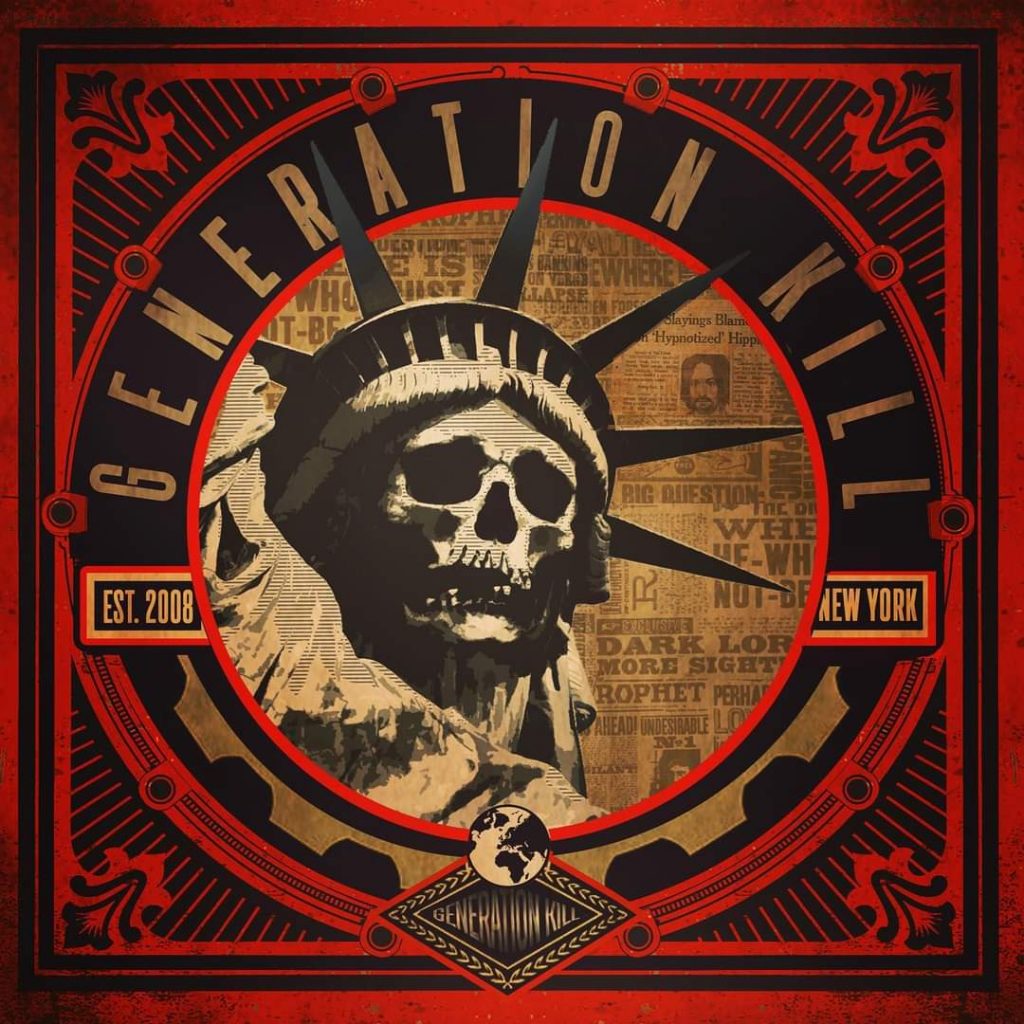