If this one came with a recommendation it would be “Another Lesson in Violence” from Bay Area Californian Thrash Gods Exodus as Black Metal Werewolf offers up another slice of contemplation of deep and thought provoking questions in Metal. So sit back, relax and enjoy as opinions get voiced and thoughts get processed, piping hot
Read More 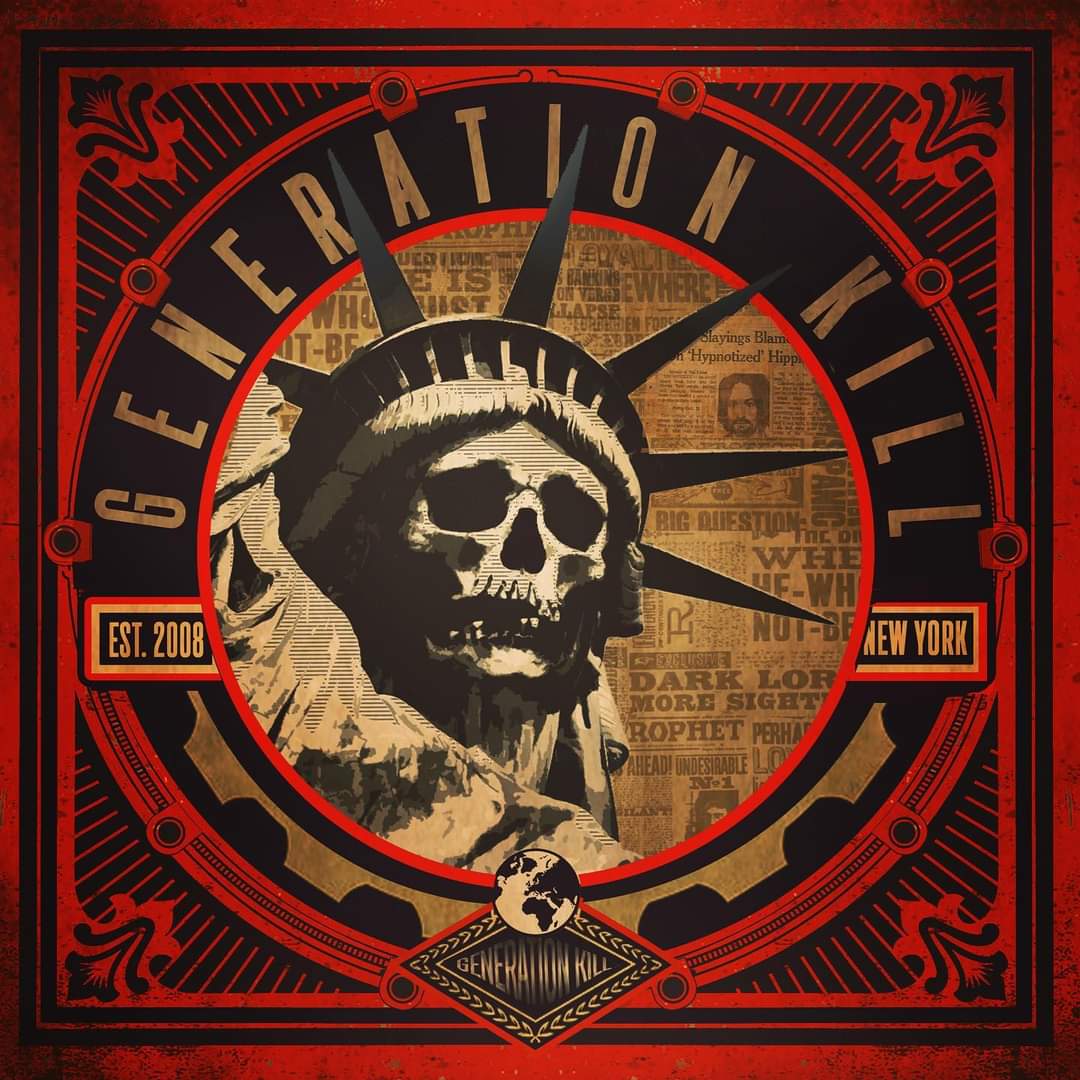 At The Empire Night Club, Akron Ohio stop of the Generation Dead Tour this summer members of Dead By Wednesday joined forces with Generation Kill, a band who feature in their ranks former Exodus vocalist Rob Dukes for a cover of “Toxic Waltz” by the San Francisco Bay Thrash Gods. Dukes recently built bridges with
Read More 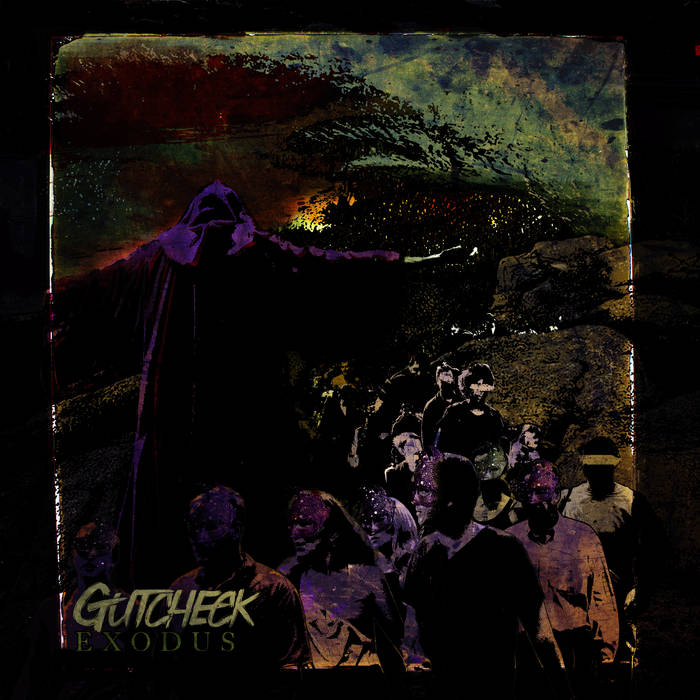 What goes around comes around? In 2016 Atlanta Georgia Metallic Hardcore crew Gutcheck tapped up Travis Tabron from Varials for their single “American Me”. Six years on Trae Roberts from Mouth For War is the guest tapped up for “Blood Bonds“. Be warned, this one isn’t suitable for those who suffer from photo sensitivity. Where
Read More

One of the finer points of “MKUltra” by Generation Kill just so happens to be “Evil Eye” which sees them joined by former Megadeth guitarist Chris Poland. So the ideal choice then for a music video directed by Wacy Jahn? Blood Blast Distribution, the imprint label of Nuclear Blast think so and now that Rob
Read More

Courtesy of Iron Serbian for Capital Chaos TV here are “Clickbait” and “A Lesson in Violence” from San Francisco California Bay Area Thrash legends Exodus in Oakland on 6th March. The later of the two sees the band joined by Robb Flynn from Machine Head no less with new album “Persona Non Grata” once again
Read More

Pinky: “Gee, Brain, what do you want to do tonight?” ; Brain: “The same thing we do every night, Pinky – try to take over the world!” After 2020 brought any plans they might have had to play more shows around their 2017 debut album “Purge & Reset“, Tymo entered the studio and continued to work on
Read More

…with the latest single from their this weekend via Nuclear Blast releasing “Persona Non Grata“, over an hour of Bay Area Thrash Metal recorded at drummer Tom Hunting’s Three Home Studios at Lake Almanor in California. Titled “Prescribing Horror“, it’s the fifth of twelve on the record delayed by Tom Hunting’s diagnosis with squamous cell
Read More

Ahead of this weekends new album from Bay Area Thrash Lords Exodus titled “Persona Non Grata” dropping via Nuclear Blast, guitarist Gary Holt spoke to Daniel Dekay from  Banger TV about not only the record itself but also some wild backstage carnage during his time in Slayer at the hands of his guitar tech Warren aka The Major
Read More

With their eleventh studio record “Persona Non Grata” little over a week away, part #5 of their making of featurette sees Exodus vocalist Steve “Zetro” Sousa take his turn in the limelight to talk about it. 19th November via Nuclear Blast is the date and the place is wherever you see fit with the Thrash
Read More