Skip to content
HomeInterviewsInterview: Crowbar talk “Zero And Below” with Total Deathcore TV!

After his insightful interview with Heavy New York last week Crowbar and Soilent Green drummer Tommy Buckley does likewise with Total Deathcore TV in this fresh one, best served cold with a whiskey chaser. Best make that two. The topics of conversation are obvious ones with the very well received “Zero And Below” to be received live in Europe in November when the band finally arrive on rescheduled dates with Sepultura and Sacred Reich, the better part of 374k of Spotify streams for Sludge Metal classic “Chemical Godz” confirming that they still have it in the tank. 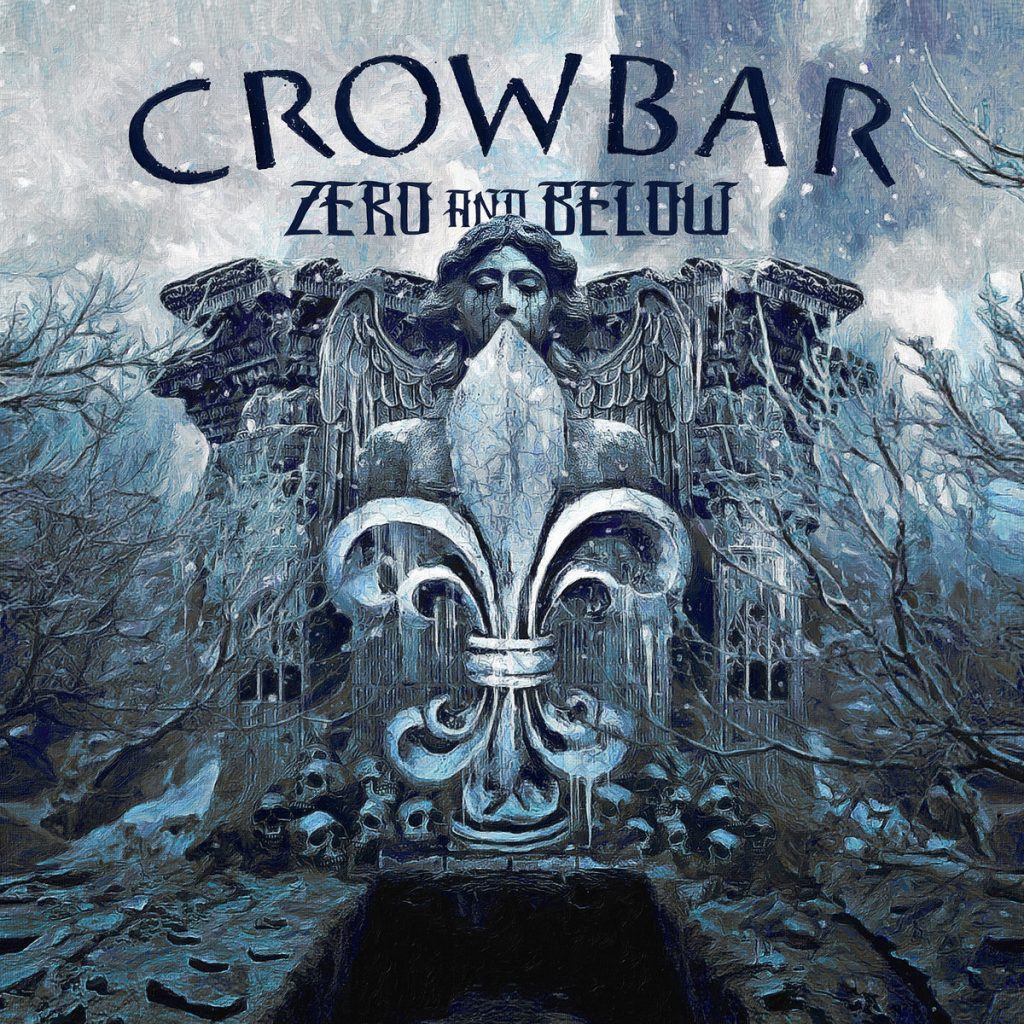