The hype around the 1st October dropping EP “Lurid Visions” from Lost In The Current continues to build as the Lake Virginia Indiana Deathcore brutes follow live performances of new cut “The Clearing” and previous single “Malignant” with another new one titled “Oppressors” landing like a knock out blow via the infamous Slam Worldwide YouTube channel. The band have oceans of threads for your viewing pleasure here. 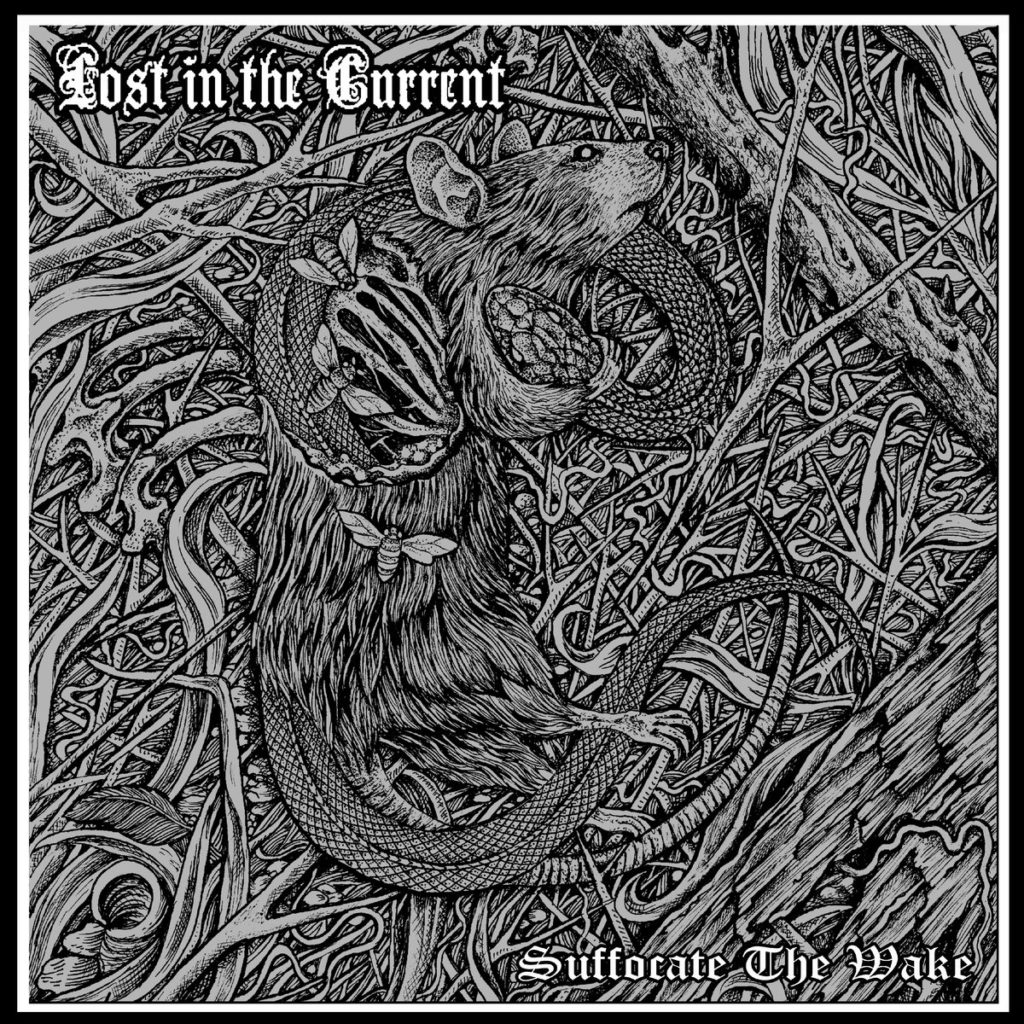 Tags:Lost In The Current, Lurid Visions, Suffocate The Wake