“Formed in 2020 by former members of The Gurchick Tree, New Jersey Brutal Death Metal purveyors 9 Dead have been on a powerful upwards trajectory ever since. In 2021 they signed with the world renowned Comatose Music – the definitive label for all things insanely heavy – and then opened the main stage of the huge Gathering Of The Juggalos event in Legend Valley, Ohio. Since then the band have been working feverishly on their self titled debut album, which is set to be one of the most devastating albums of 2022”

“On 4th November 9 Dead will deliver their self-titled debut album, a monument to brutal death metal’s power and possibilities. An ominous and unforgettable ride through sonic extremity, but one with a rich palette of dynamics, mood and atmosphere, 9 Dead have curated a journey through nightmares that will draw you back into its grasp time after time. This will challenge your strength, your endurance, your ability to cope with crushing violence, but also spin tales and craft songs that will stay with you long after the broken bones have fused, and the bruises faded. When the final reckoning is made, few – if any – of this year’s brutal death metal releases will be the equal of 9 Dead’s deleterious debut. And this is just the beginning…”

The first taste of blood comes in the form of “115“, a single cut from that album which features a guest vocal appearance from Don Campan of Waking The Cadaver and comes with a video directed and edited by Eric Taylor Parker of Seventhside. Pre-orders are of course available over at bandcamp. 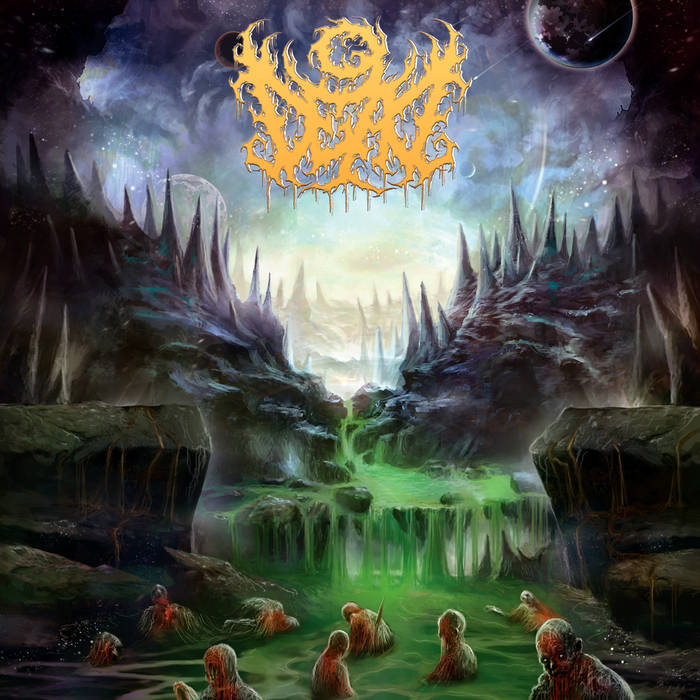