Like a tag team going into a backyard wrestling match, York Beatdown Hardcore crew Street Soldier have tapped up Don Campan of Waking The Cadaver and Dan Crossley of Gassed Up to appear on a new cut. It goes by the name of “Straight Up Murda” and has as usual was recorded, mixed and mastered
Read More 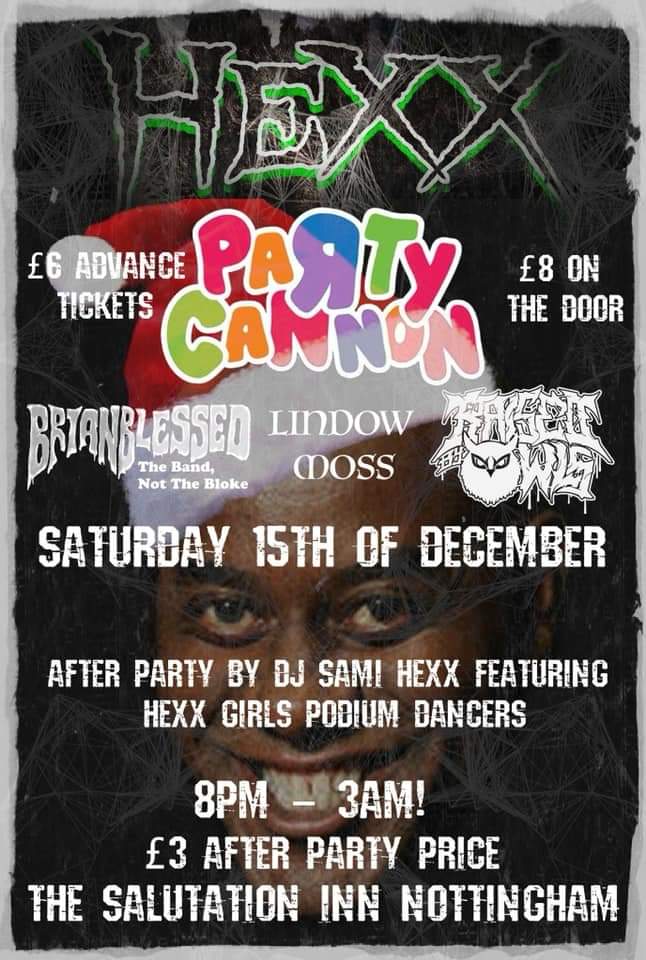 Dunfermline Scotland Death Metallers Party Cannon will be in Beijing China in October with Rectal Wrench and the returned Waking The Cadaver so following much promise of new Party Slam material they have *ahem* Tactically Chundered their way to a new single! So without any further ado here’s “Electric Sold Porygon”!
Read More