Citing influences in a broad spectrum of Metal genres from bands as far apart as Opeth, Meshuggah and Alien Weaponry comes French Metal project Kargyr, the work of a sole multi instrumentalist who plays guitars, bass and drums as well as handling vocal duties. Before you ask, the drums are not programmed, thus making this a record for purists in the Progressive Metal genre all recorded, mixed and mastered in a garage in Lyon. Fortunately it doesn’t sound like that sentence may suggest…

While not described as a concept record there is a distinctive flow to “Kargyr” that takes the listener on a journey from light to darkness, through fields of despair and over a bridge that is a right of passage to a place of light and hope. That’s a narrative that becomes clear as the record unfolds but first you’ll be greeted by DJent violently bursting from the acoustic melodies of “Chronophobic” like beast from the chest of John Hurt in 1979. The contrast between the clean and almost ethereal vocal harmonies and the violent screams that contrast it give the opening cut a frantic and uneasy feeling as plays out, a huge cut that approaches nine minutes without breaking a sweat. There is an almost eastern vibe to it that brings Gojira to mind with the melodies, something echoed in closer “Aura” as the two cuts borrow ideas from each other in an interesting way. Both longer cuts, the later lacks the surprise of the opening cut, instead driving deeper into ethnic moments and DJent in impressive fashion. It’s a wonder that this record is the work of a single multi instrumentalist, the vision is a huge one and to achieve it is incredible. A third vocal style is introduced in “The Abyss” that gives us a cleaner unclean that still has plenty of bite to accompany a crunchy and satisfying riff orientation that packs a groove laden punch as it builds atmosphere. A shorter, sharper cut, it doesn’t reach the expanse of the cuts which top and tail the record but still manages to display all the necessary hallmarks before the plethora of dirge laden riffs wrap around “Sword” like a Boa Constrictor. This one brings some Sepultura vibes in parts, while the brief solo at the end proves that there is an unused string in the bow should it be needed, a cathartic release of dark thoughts, it’s a violent storm that it’s a pleasure to weather [7/10] 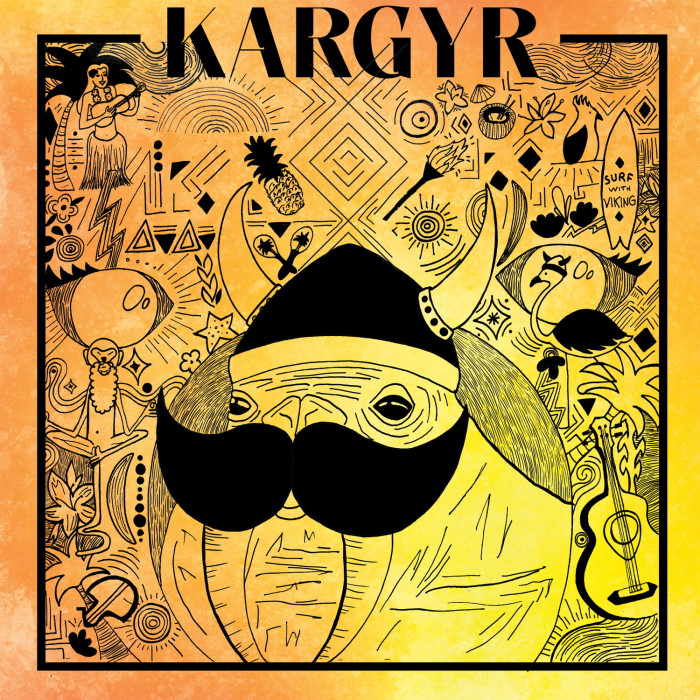