Canadian Progressive Thrash trio Rising Sun have shared the first burnt offering from their upcoming 2023 album “Quest for Absolution” with one called “Archons of Death“. Originally an Old School Thrash act, in their time together they have expanded their horizons, fusing genres such as technical death with a hint of jazz progressive metal together with the skeleton of their original sound in a process that began with 2019 EP “Language Of The Warrior“.

The band comment: “This was the fifth song we wrote for the album and it ended up being the opener as we feel it gets straight to the point and was a great way to introduce our listeners to the new sound. It took a while to write, as originally we had planned for it to be much longer and much more intricate, but we decided to cut those parts to keep it simple and memorable. “Archons,” tells the story of these godlike beings of another dimension, who come to “sterilize humankind” as it is their belief that humans are a corrupt and inferior species. Therefore, they wish to “cleanse their souls” by extermination in hopes that they will be reborn as a better and more complete species” 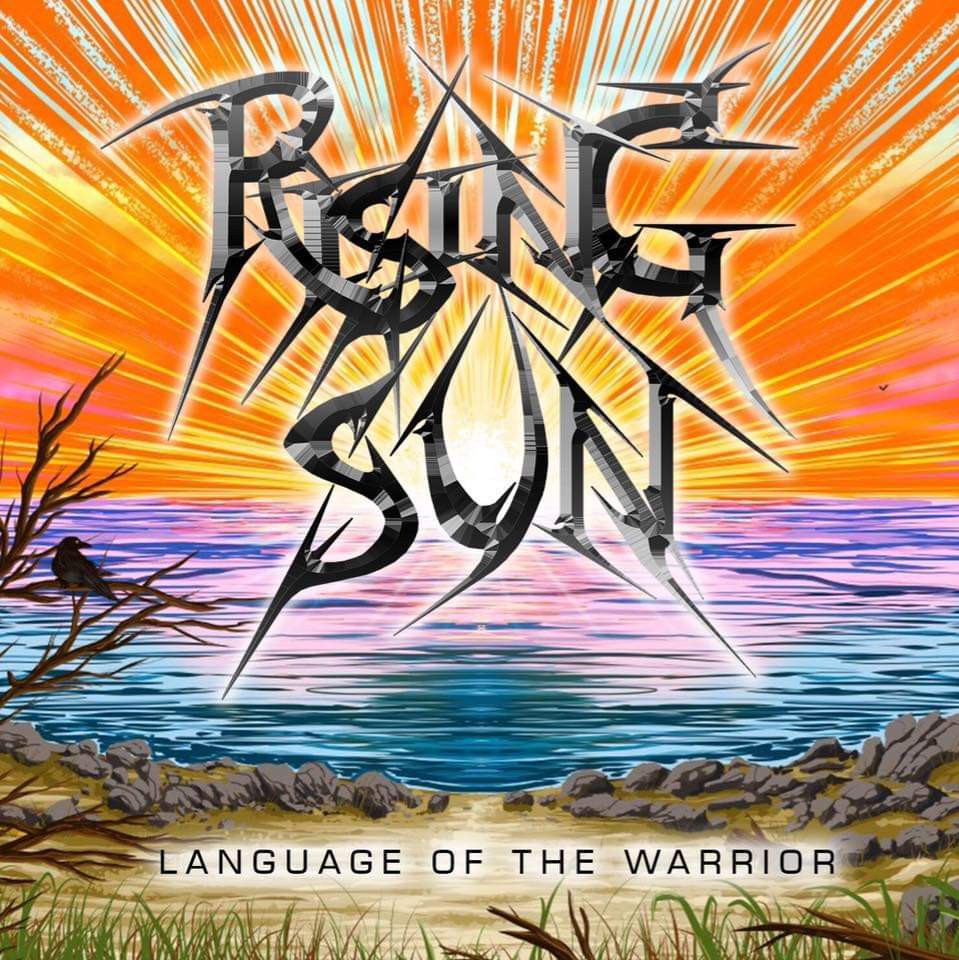 Tags:Language Of The Warrior, Quest for Absolution, Rising Sun