After releasing their debut self titled EP via Sliptrick Records this summer, industrial tinged Metalcore act Bury The Kingdom have refused to rest in their laurels and instead recorded a cut titled “The Cast“. Mixed and mastered by Matt Pakucko (My High School Reunion, Goo Goo Dolls) the band will be donating funds from its sales to a veterans charity which you can find more about here

The band comment: “We are excited to break the mold of our usual and tackling a topic that deserves support and a cast behind it to move it forward. We will be announcing the website for download this weekend and will put a teaser out this week as well. We will be picking a charity for veterans who have fallen on hard times physically as well as mentally and donating  50¢ of each download. They have done so much for us. We owe them so much. This song is for them” 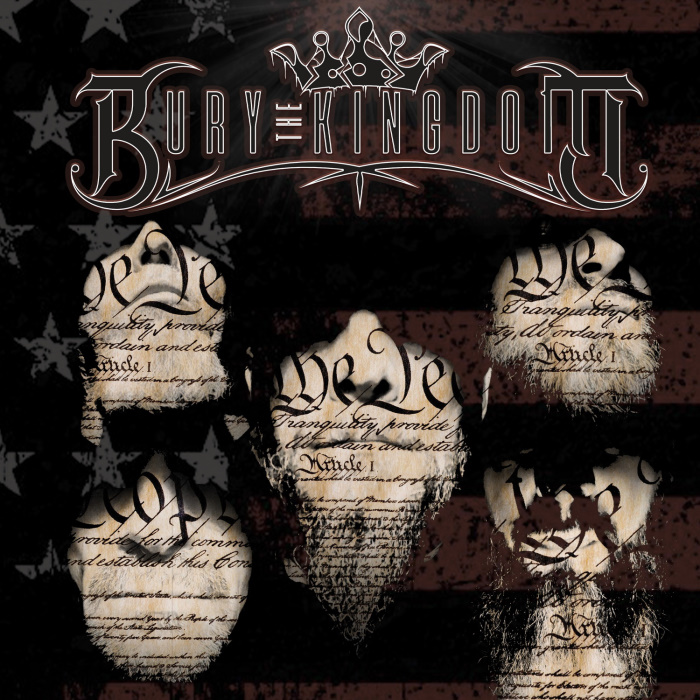