Showing a touch of class, Cage Fight (ex-Eths, TesseracT) have shared a lyric video for single “Eating Me Alive” from their self titled debut album that features a guest vocal appearance from late Trevor Strnad of The Black Dahlia Murder fame. It had been originally set for May but the band chose to delay it due to his passing on 11th of that month, instead sharing it on 10th October, World Mental Health day. 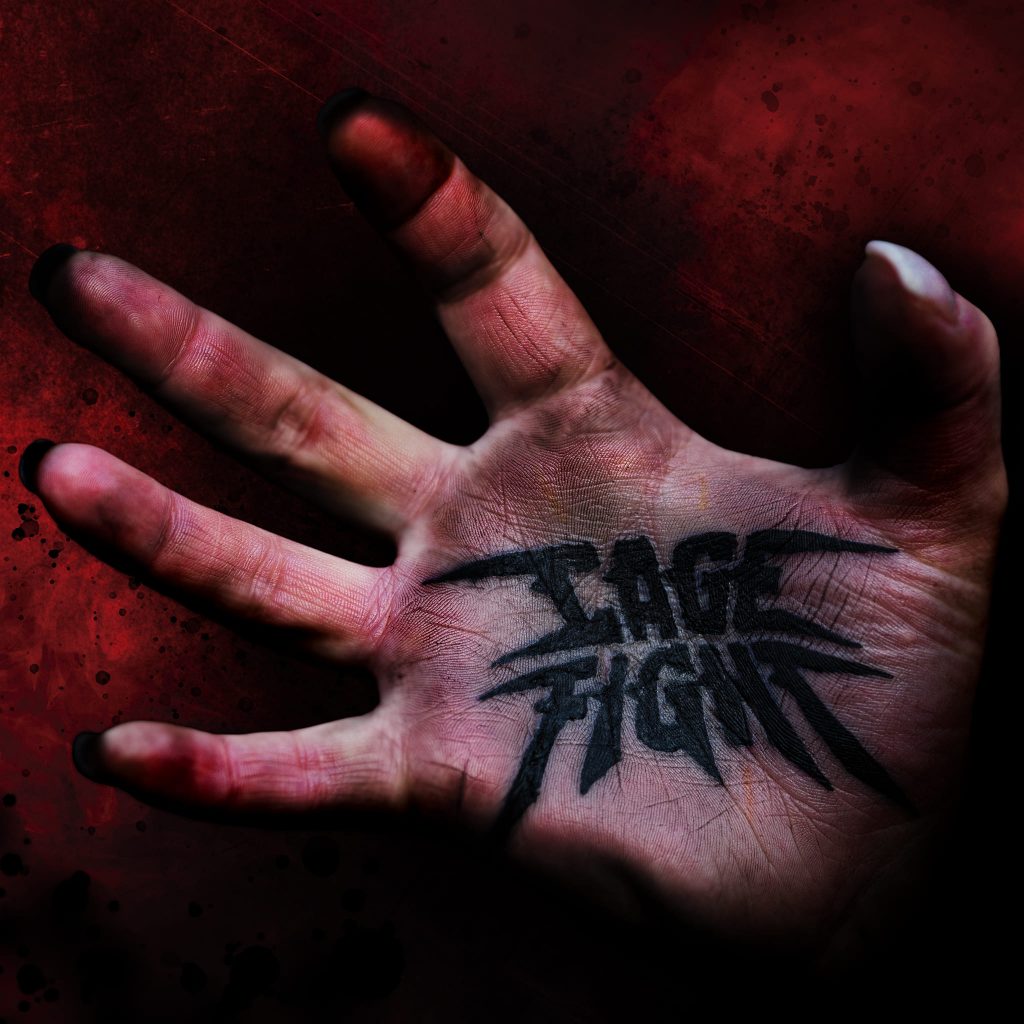