Belarus Brutal Death Metallers Ominous Scriptures have launched a stream of the title track off their forthcoming third full length album, “Rituals of Mass Self-Ignition“. The second single from the record following “Demonic Totem I Am“, the pair are two of eight vicious cuts to make the record which promises straightforward and blasphemous brutality rooted in the aural violence of early 2000s Extreme Death Metal and is set for a 27th January release via Willowtip Records. Pre-orders are available here. 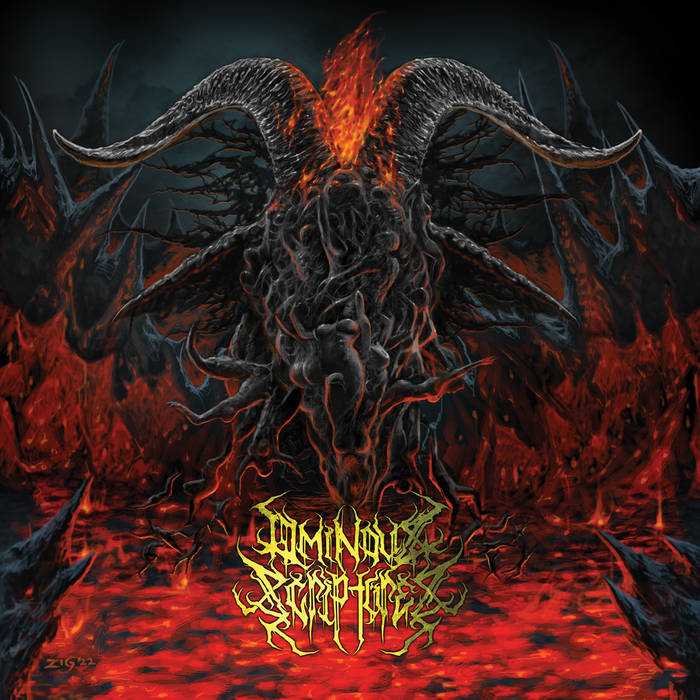