Yes, we know what you’re thinking. We did share this very same set from Australian Gloom crew Dealer from Chain Reaction in Anaheim California on 15th February earlier this week. However, this one is Pro-Shot by 197 Media from a multitude of different angles and with no offense intended, is superior to the previous one.
Read More 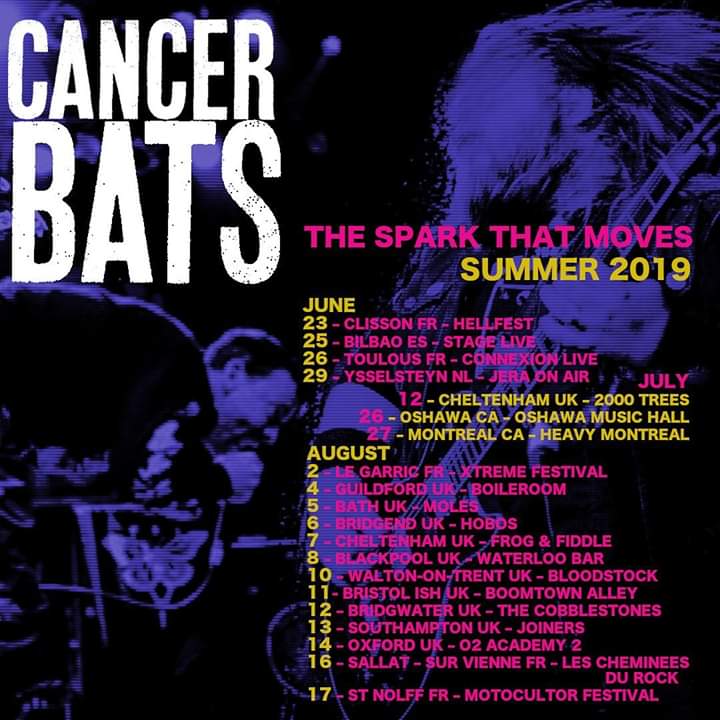 Last year saw Canadian Hardcore Punks Cancer Bats take on the World once again with surprise release “The Spark That Moves” after the 10th Anniversary shows for their seminal album “Hail Destroyer“. As teased earlier in the week, here’s their full set from last year’s incarnation of Bloodstock. Will this year’s event live up to
Read More

6th March will see the new album from Ice T’s Metal band Body Count return with a new album entitled “Carnivore“. It will be their third in a row with the legendary Will Putney on the boards and will appear via label Century Media. Having already thrown down the guantlet with the music video for
Read More 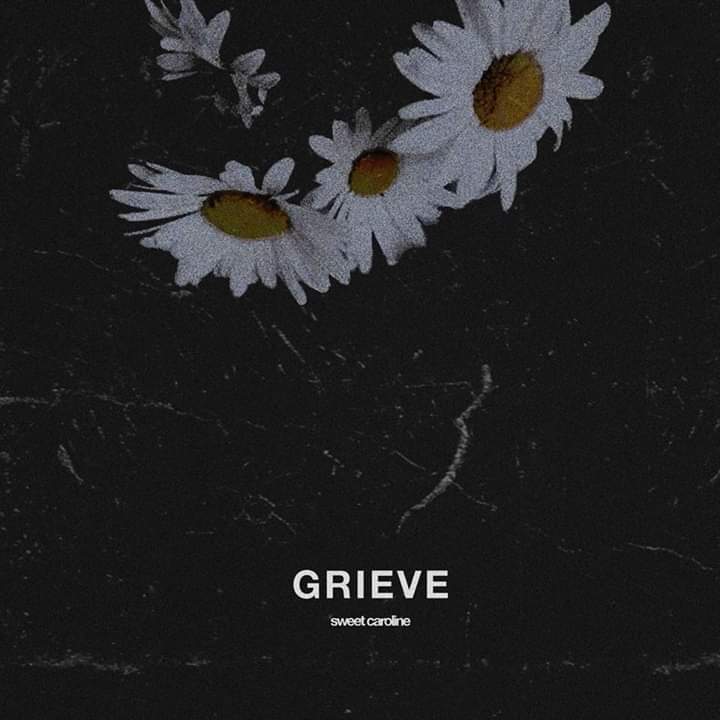 VCTMS frontman John Malatone guests on the new single “Blank” from Orlando Florida outfit Grieve, who put out “The Product Of Self Hatred“ in January, which also sees a guest vocal appearances from Kyle Medina from Bodysnatcher. They’ll be playing the Deadland 3rd Anniversary Show, who will be playing “Dismal” in full.
Read More

As Signs Of The Swarm chalk up the shows with David Simonich at the helm and pride themselves on the success of new album “Viral Deprivation” you can’t help but wonder if they’ve given the issues that surround their former vocalist CJ McCreery any thought. Here’s a full Pro-Shot set from the band at The
Read More

Tech-Fest bound Within Destruction are preparing for a new album and thrown us a new single by the name of “Hate Me” complete with a music video directed by Shun Murakami. On this evidence the Slovenian quartet aren’t going to be letting up any of the brutality that Artery Global delivered us with “Deathwish“!
Read More

French Metallers Rise Of The Northstar have once again returned to “The Legacy Of Shi” tour part one at their performance at Le Trianon in Paris on 18th May 2019 for this cut of “Kozo”.  April will see the them play the Xtreme Fest warm up show with Novelists before heading to Spain for the
Read More

If you thought that Logan Mader’s career with Once Human and Machine Head as a guitarist meant that he had put his production work on hold, you’d be mistaken. At some point he’s found the time to do the job for Southern California Melodic Death Metal quintet Voices Of Ruin. 24th April will see their third
Read More

As previously teased on their social media, Bristol Metallers Immerse have tapped up Loki Films to help them create a music video for new single “23/19“. The track was mixed and mastered by George Lever and is their first new material since album “Suffer” which is out now via We Are Triumphant.
Read More