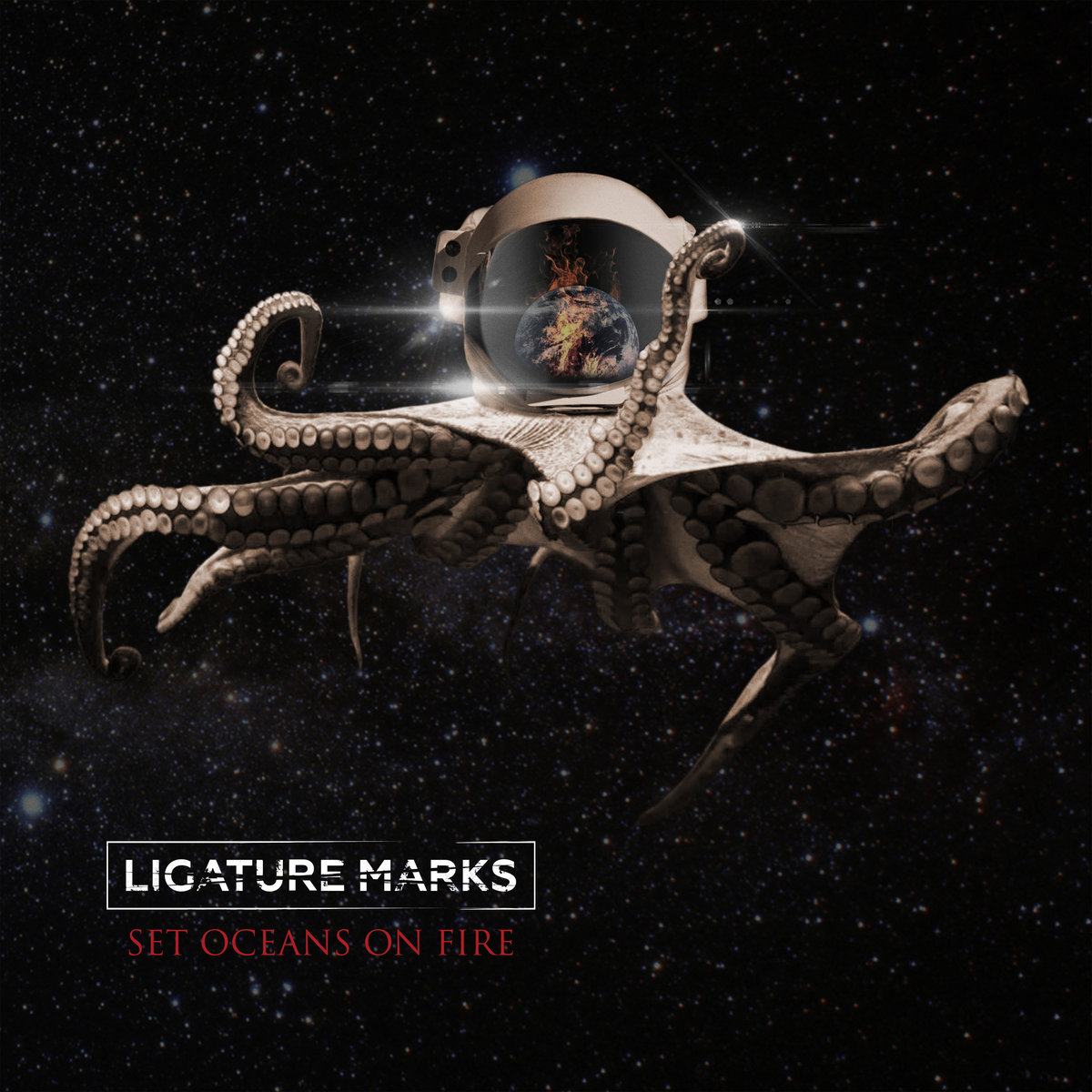 If you’re wondering where former 36 Crazyfists bassist Mick Whitney is these days, the answer is Portland, Oregon. He’s been helping out Metalcore brutes Ligature Marks as they record a new EP at Falcon Recording Studios, lending his skills to the first single “Life Into Me“. Their independently released 2021 album “Set Oceans On Fire”
Read More

The Metal scene is vibrant in Australia at the moment with numerous exports appearing on American and European tours left right and centre. Northlane, Polaris, Void Of Vision to name but three of the acts currently making big names for themselves internationally. There is a band however who blazed a trail between 1993 and 2004
Read More

Heading from London to Manchester for some Northern Hate, it’s the turn of 6 piece Beatdown Hardcore crew Malign to take their place on our Black Map of the UK Underground Metal Scene! As you might expect, they’ve shared stages with the likes of Gassed Up and MTXS over the past 12 months but also
Read More

Way back in 2002 we saw the Roadrunner Roadrage Tour as it rolled up on Brighton’s Concord 2 like a tank with a trio of Roadrunner Records Metalcore bands in their infancy. Two of those bands have remained on the scene and outlived the stereotypes by reinventing themselves while staying true to their roots. Killswitch
Read More

It has to be done. It’s the time. It’s the place. It’s the end of August. So without further ado, Pro-Shot at the Aztec Theatre in San Antonio Texas on 16th March 2016 here are Alaskan Metalcore heroes 36 Crazyfists performing their classic “At The End Of August”! The track appears on the bands 2004 album
Read More

Bury Tomorrow are hyping up their upcoming December tour with an official live cut of current album title track “Black Flame”. The video was shot at last years London O2 Forum in Kentish Town, which we had the fortune to attend! While support bands are yet to be announced for the upcoming shows, the last
Read More