Filmed and edited by Daniel Pahlen with additional photography from Adam Mitchell, 99% Cobra have shared a live session with Bob Cooper from 4th June that sees them hammer out six cuts including current single “Lust & Fear“, “Bringing a Gun to a Knife Fight” and “Attack of the Honey Badgers“. The Hull Hardcore inspired
Read More

This time last month Hull Hardcore inspired Mathcore trio 99% Cobra premiered new single “Lust & Fear” and now they’re back with an alternative take on the video. Now taking a cautious peak at a not to distant dystopian future with the help of producer Lewis Johns (Palm Reader, Employed To Serve), this new version has
Read More 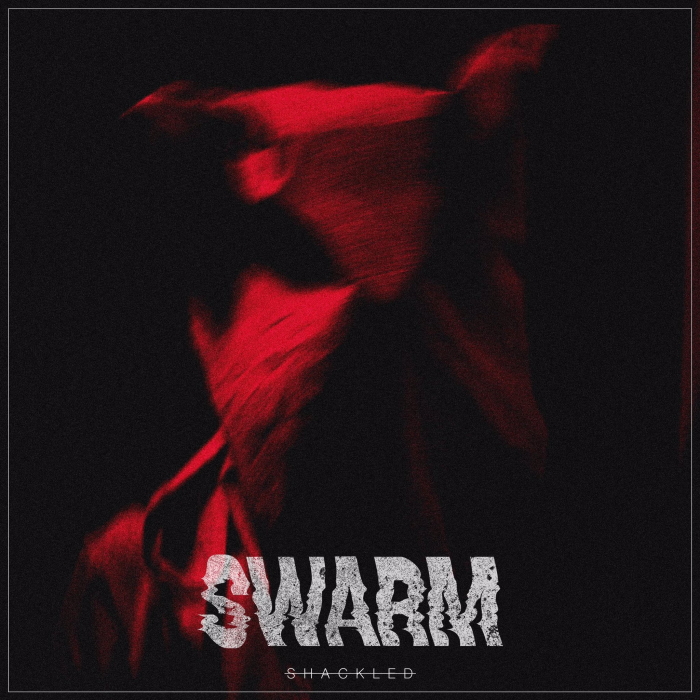 Having announced their day splits last week, UK Tech-Fest have come back with their now legendary After Party line ups! There are several surprises in the mix and it has been confirmed that both Armed For Apocalypse and Project MishraM are playing a second and different set each after their respective day slots! The other perhaps
Read More 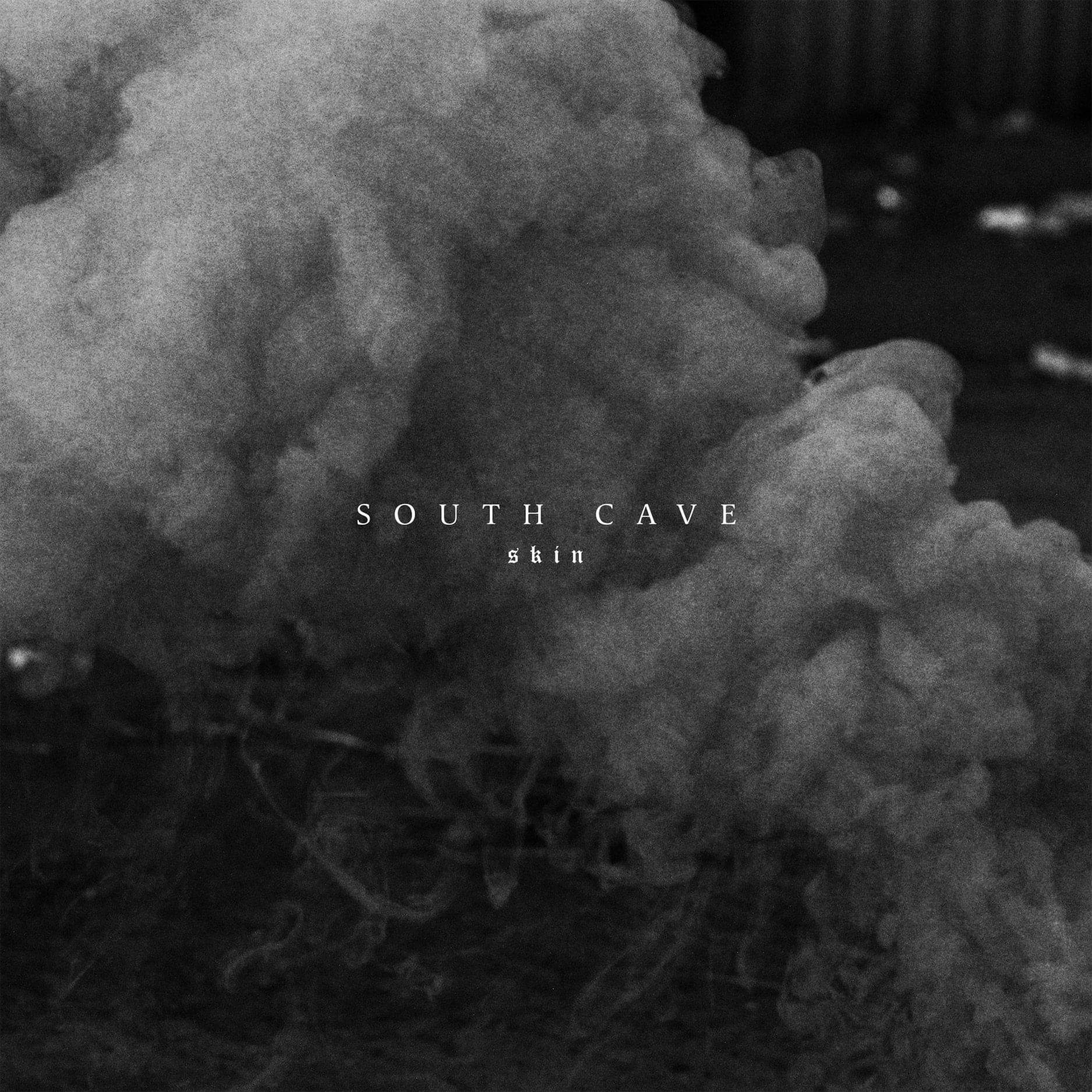 Featuring guest vocals from Robert Kirk of Remenitions and 99% Cobra fame, Kingston upon Hull Hardcore crew South Cave have dropped a music video for new single “Skin”. It’s the follow up to the bands January debut single “Waster” and sees bassist Robert Hill now firmly in the ranks of the quartet. Both tracks are available via
Read More