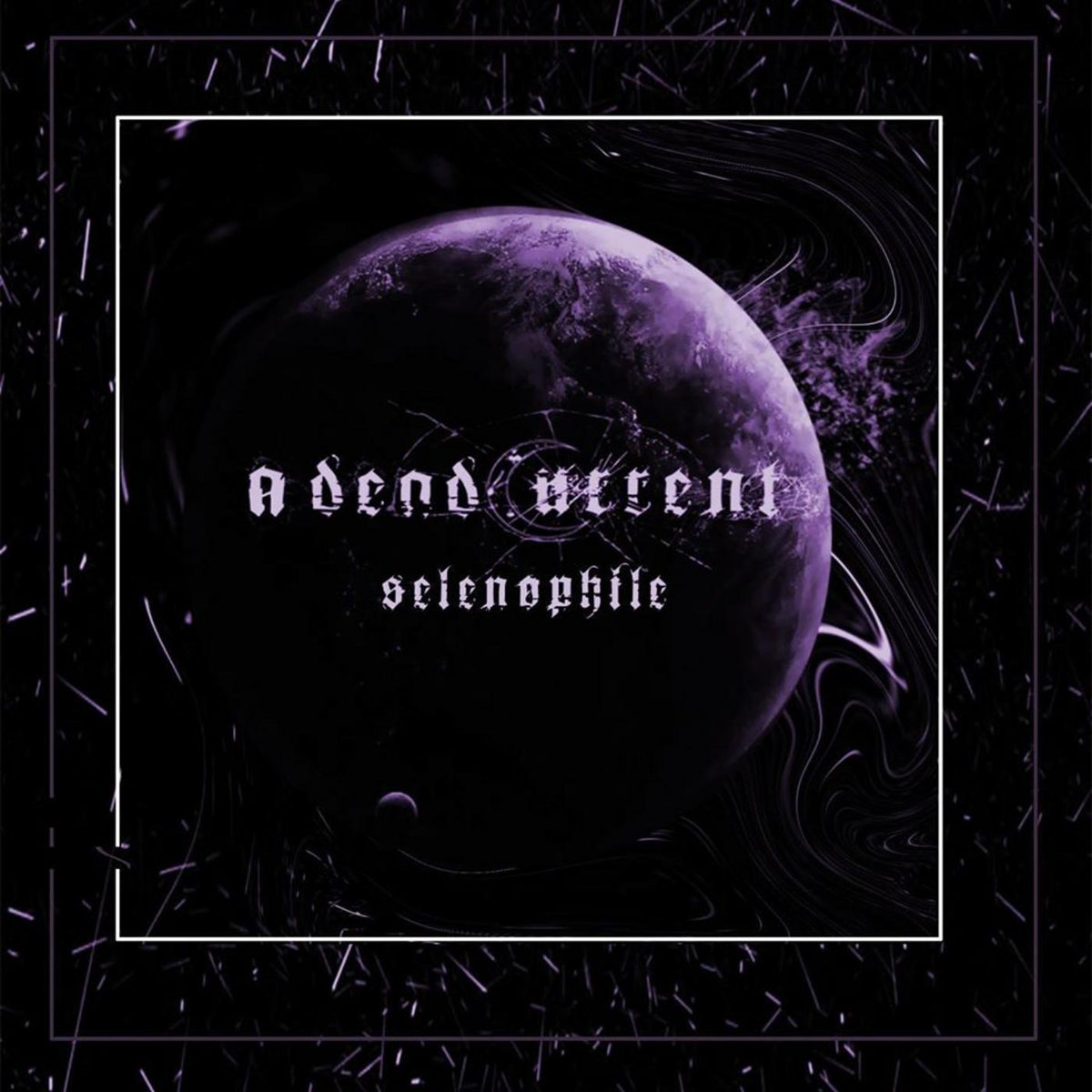 Memphis, Tennessee Progressive Deathcore act A Dead Current have been joined by Johnathan Carpenter, formerly of The Contortionist for a guest appearance on a new single entitled “Call Of The Void“. The track will appear on their upcoming album “Selenophile” which… has been promised for nearly two years now with “Divergent” appearing on 1st January
Read More