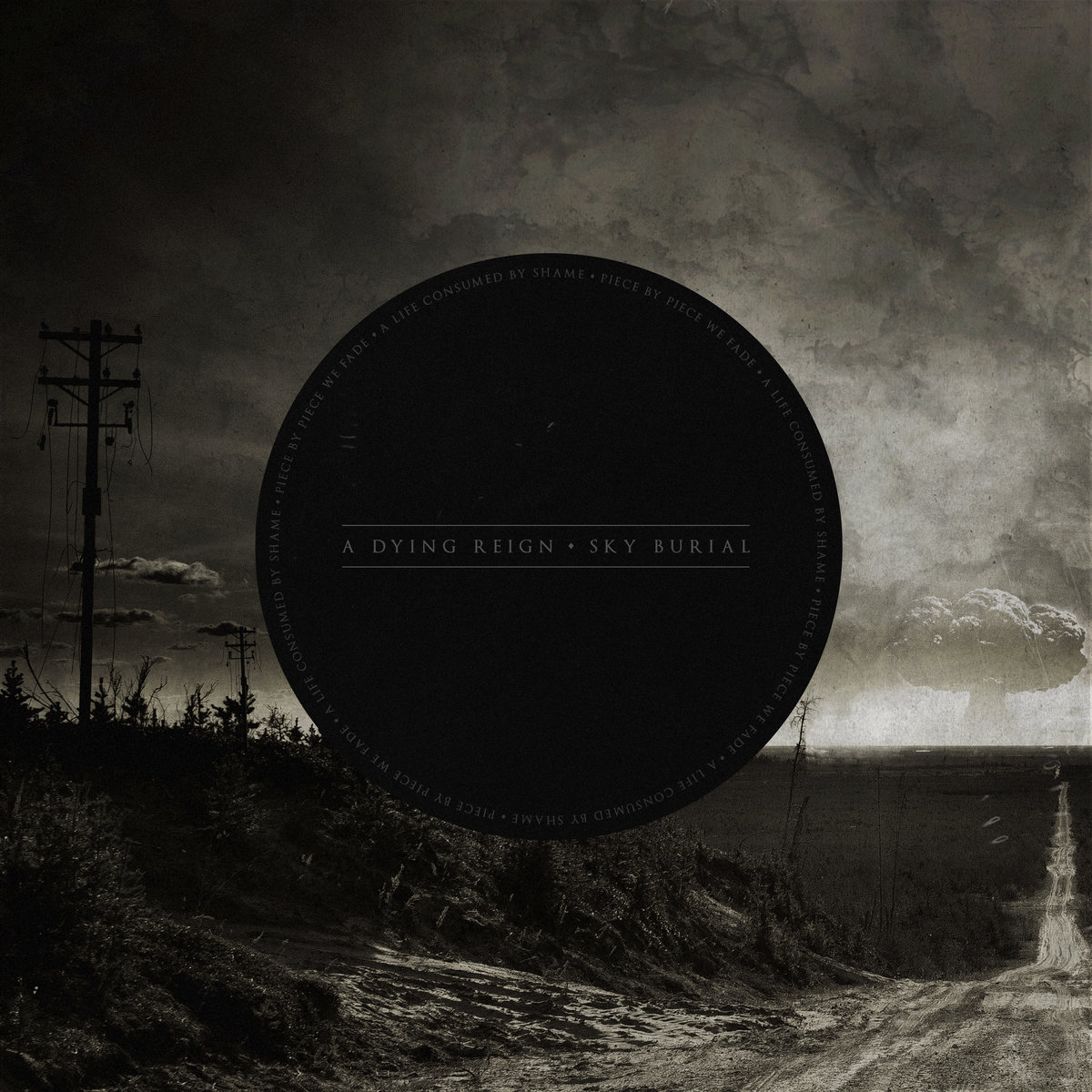 Having released a pair of new singles in “Lower Than She” and “Sleeper” during the month before Tech-Fest, Faces of Eve have announced a trio of shows at the end of August. They’ll be joined by Values as a co-headliner on all the dates plus up to 3 local support bands on each date including
Read More 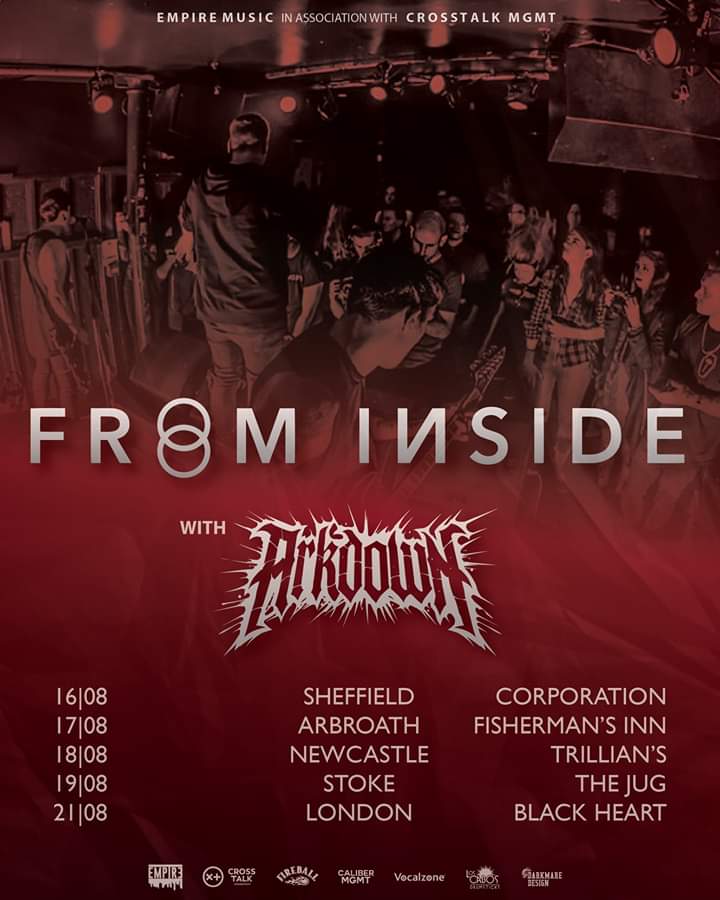